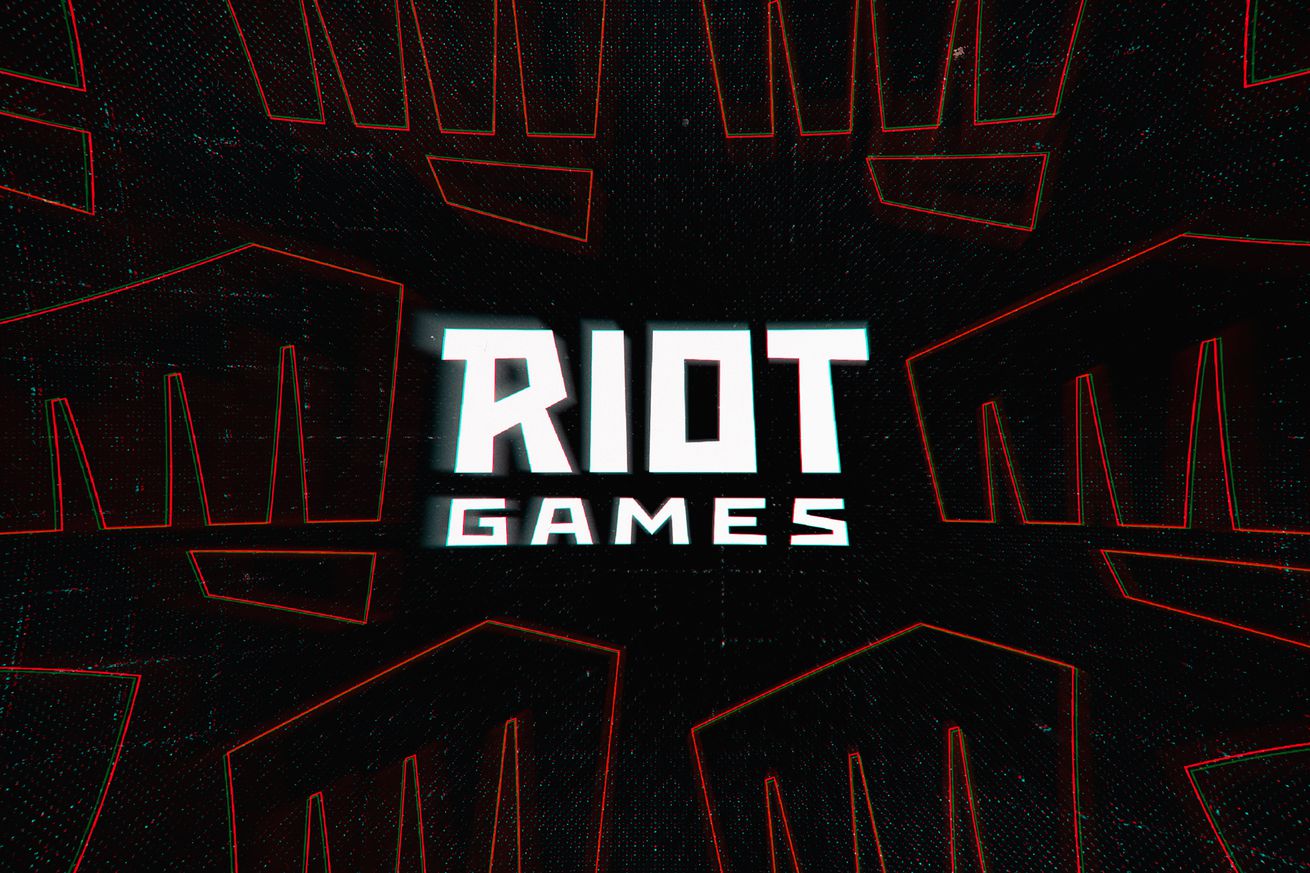 Riot Games, the developer of League of Legends and Valorant, will be giving employees the week of August 10th off to “disconnect, recharge, and reboot,” the studio announced in a blog post published Tuesday.

Riot has recently expanded beyond its global smash hit League of Legends, including releasing auto battler Teamfight Tactics, Hearthstone-like card game Legends of Runeterra (which are both set in the League of Legends universe), and Valorant, a brand-new tactical shooter that takes cues from Counter Strike: Global Offensive and Overwatch. But in an industry known for overwork and enforced overtime, referred to as “crunch,” to ship and maintain games, Riot is giving employees a break to help with their health.