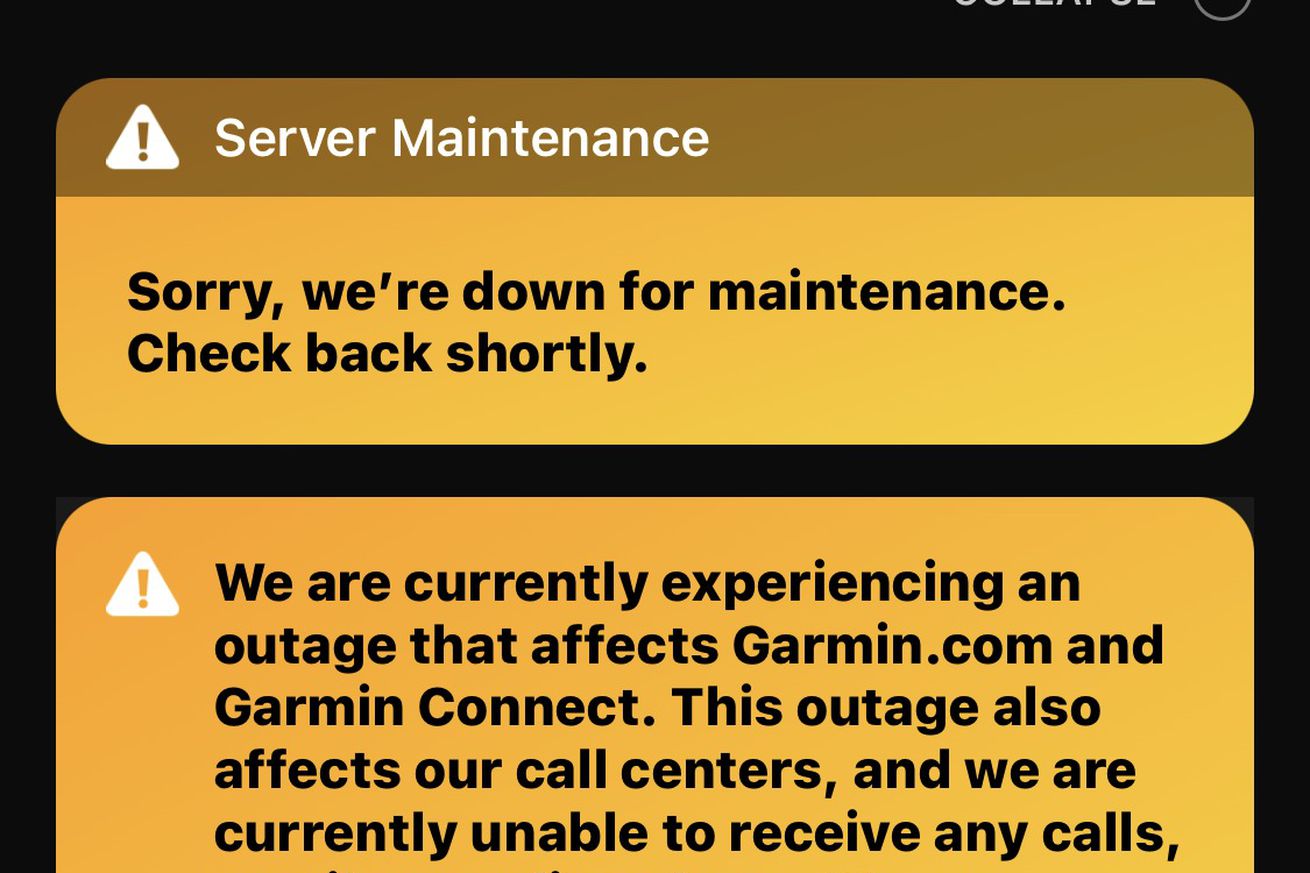 Fitness brand Garmin paid millions of dollars in ransom after an attack took many of its products and services offline last month, Sky News reports. The payment was reportedly made through a ransomware negotiation company called Arete IR, in order for Garmin to recover data held hostage as a result of the attack.

BleepingComputer reported last week that Garmin had received a decryption key to access data encrypted by the virus, and that the initial ransom demand was for $10 million.

The attack itself began on July 23rd, and put Garmin’s wearables, apps, website, and even its call centers offline for several days. Garmin confirmed that it had been the victim of a cyberattack on July 27th, as many of its services were starting to come…