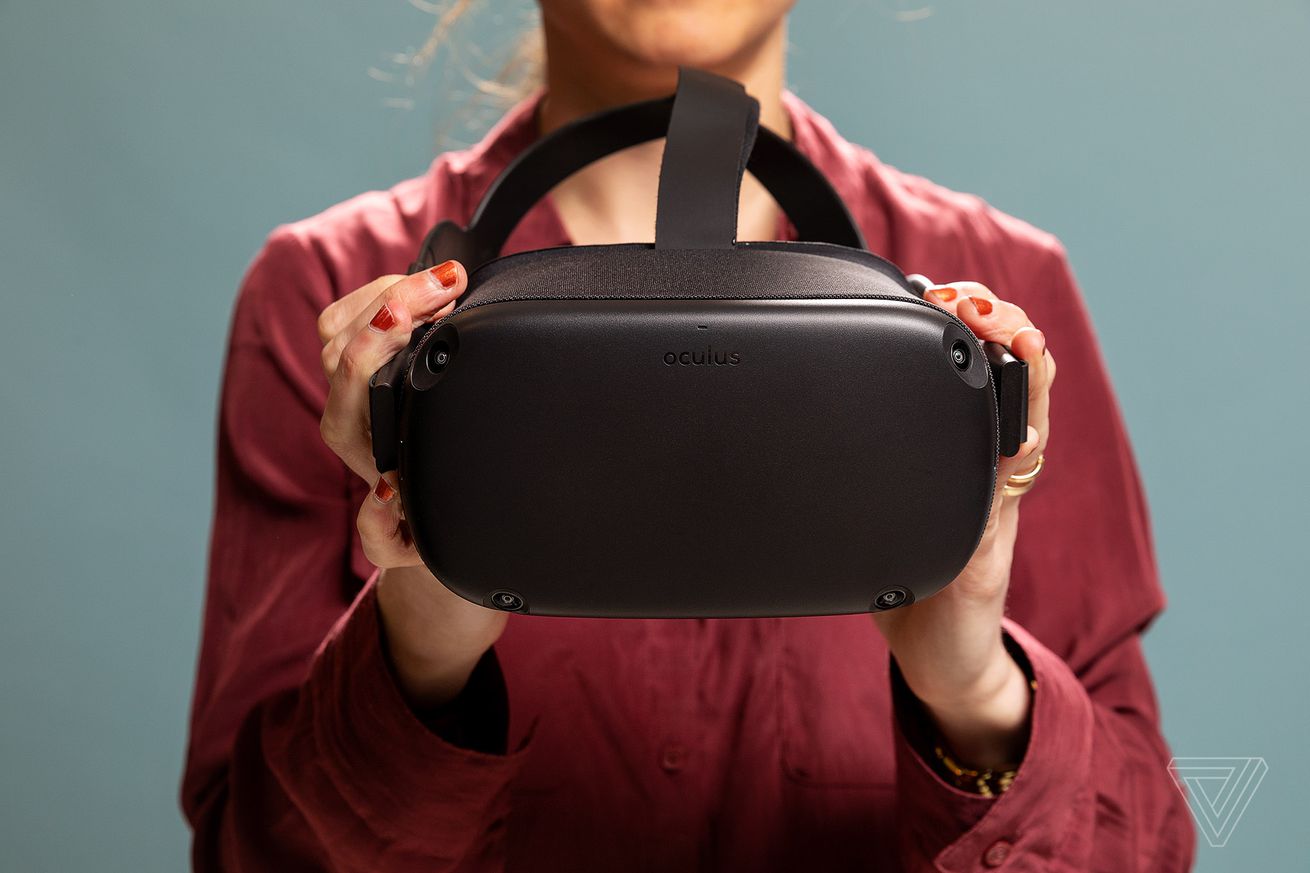 2020 has seen renewed interest in VR, and it’s not just because of the pandemic. There have been tentpole releases like Half-Life: Alyx, and the Oculus Quest continues to grow in popularity with a rumored new version on the horizon. July in particular had a lot of new games and releases.

We can’t cover every new VR game as they comes out, but I thought it might be helpful to take a step back every now and then to give an update on what’s been going on. And please, do let me know if there’s anything in particular you’d like us to cover or focus on!

The VR version of Five Nights at Freddy’s, the hugely popular indie horror series, came to the Oculus Quest in July and immediately became…