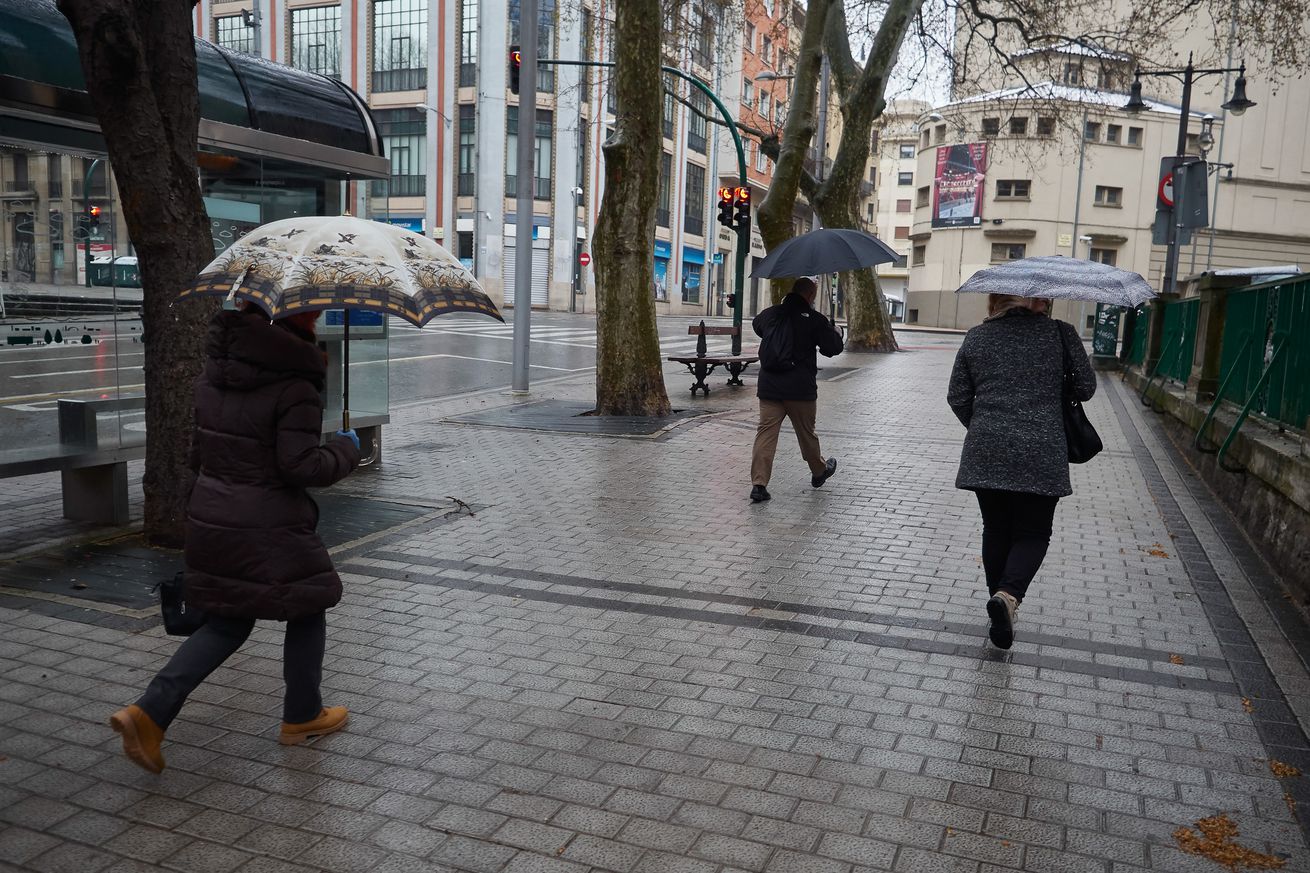 If you’re a weather geek, you probably already know that Dark Sky, one of the most popular weather apps around, has been acquired by Apple and is probably being integrated into iOS 14. As a result, anyone who uses an Android device and has the Dark Sky app is going to lose access on August 1st. (It was originally going to go away on July 1st, but the shutdown was delayed a month.) In addition, a variety of other apps (some not even weather-related) will lose access to the Dark Sky API.

If you’re an Android user with Dark Sky and you’re wondering where to go now for your weather report, there are a few alternatives to choose from. But first, here are a couple of things to consider.

Several Android weather apps have been found to ask for…