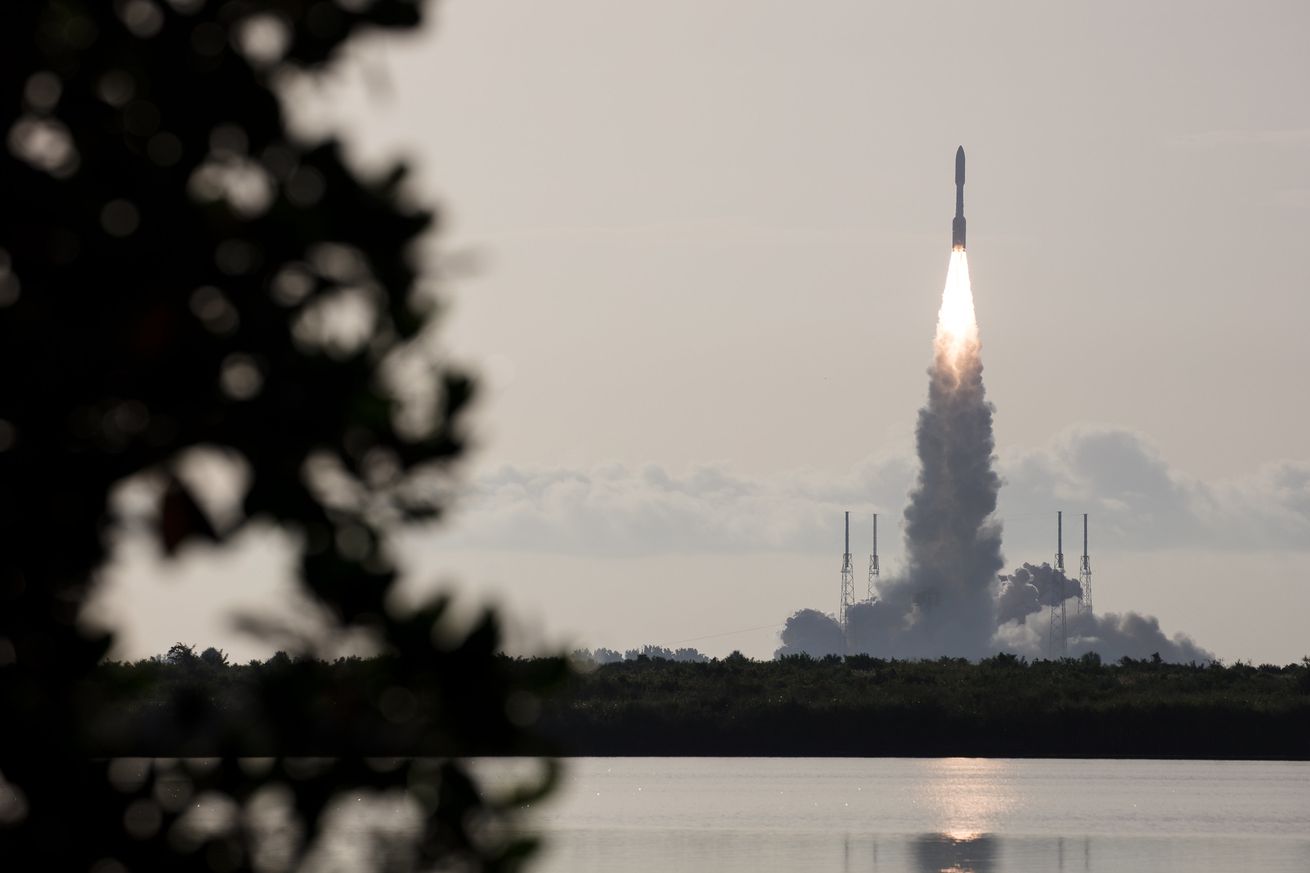 NASA’s latest Mars rover — a six-wheeled SUV-sized robot named Perseverance — successfully launched from Florida this morning, embarking on a nearly seven-month journey to the Red Planet. Once it reaches Mars, it will attempt a harrowing landing to the surface and start exploring the planet’s terrain, hoping to solve the biggest lingering mysteries about Mars’ past.

NASA still needs to acquire signal from the rover to make sure that it is powered up and able to communicate with Earth. But the rover is successfully flying free after separating from the Atlas V rocket that launched it into space this morning.

The primary focus of Perseverance’s mission is to find out if Mars ever hosted life some 3.8 billion years ago. The rover is…