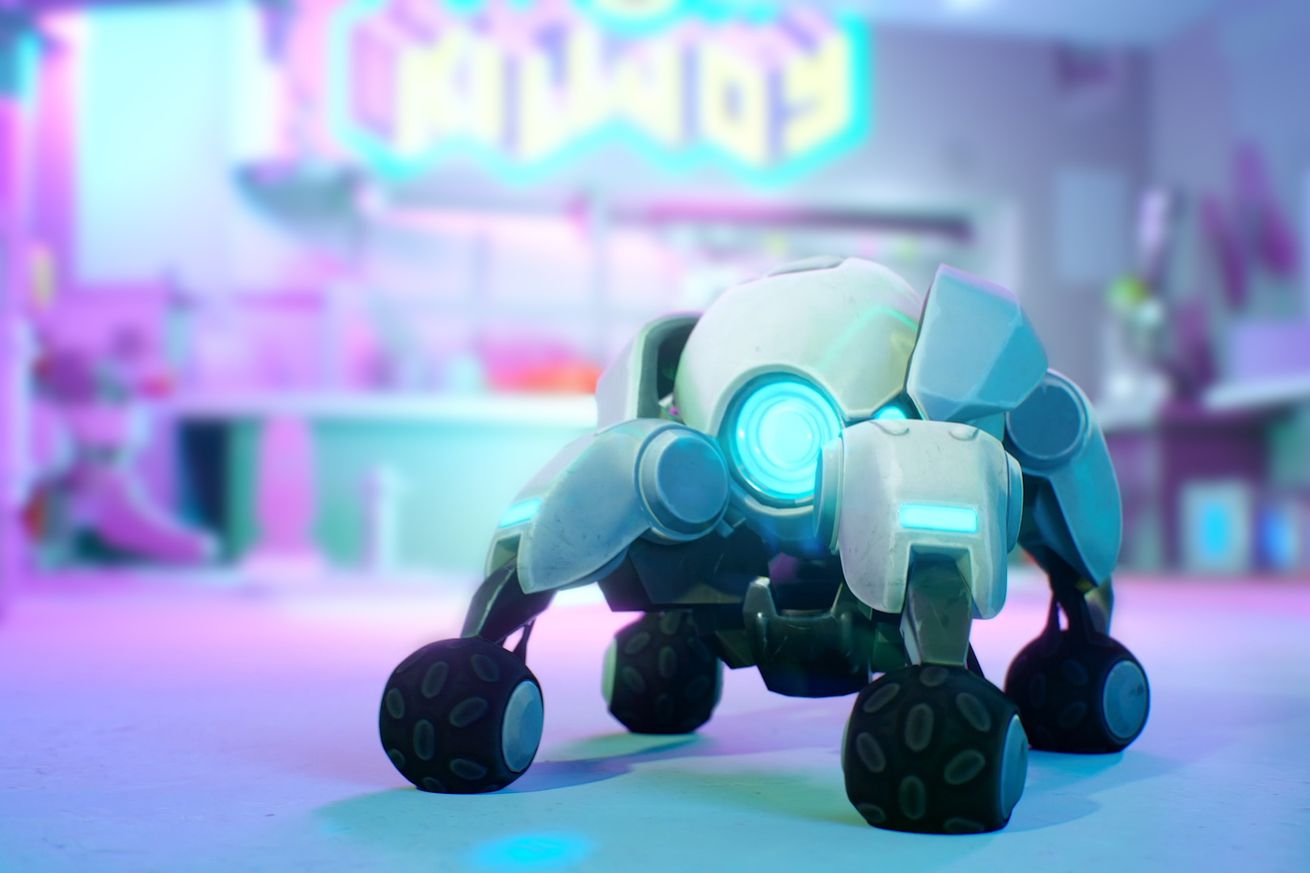 Killjoy is the latest character coming to Riot’s team shooter Valorant, and she’s a German hacker with what sounds like some useful skills. She has access to a turret and a nanoswarm grenade that should shake up the game’s meta. The most important part, though, is that she has some adorable robot friends that join her in battle.

These include a cute alarmbot that hunts down enemies and explodes once it gets close enough, and the stealth drone, a rolling machine on wheels with a surprisingly expressive face. Just look at its mechanical ears perking up in the concept art below. Even the turret is charming: it reminds me of a friendlier version of the mousers from TMNT.

Killjoy will join the cast of Valorant on August 4th….