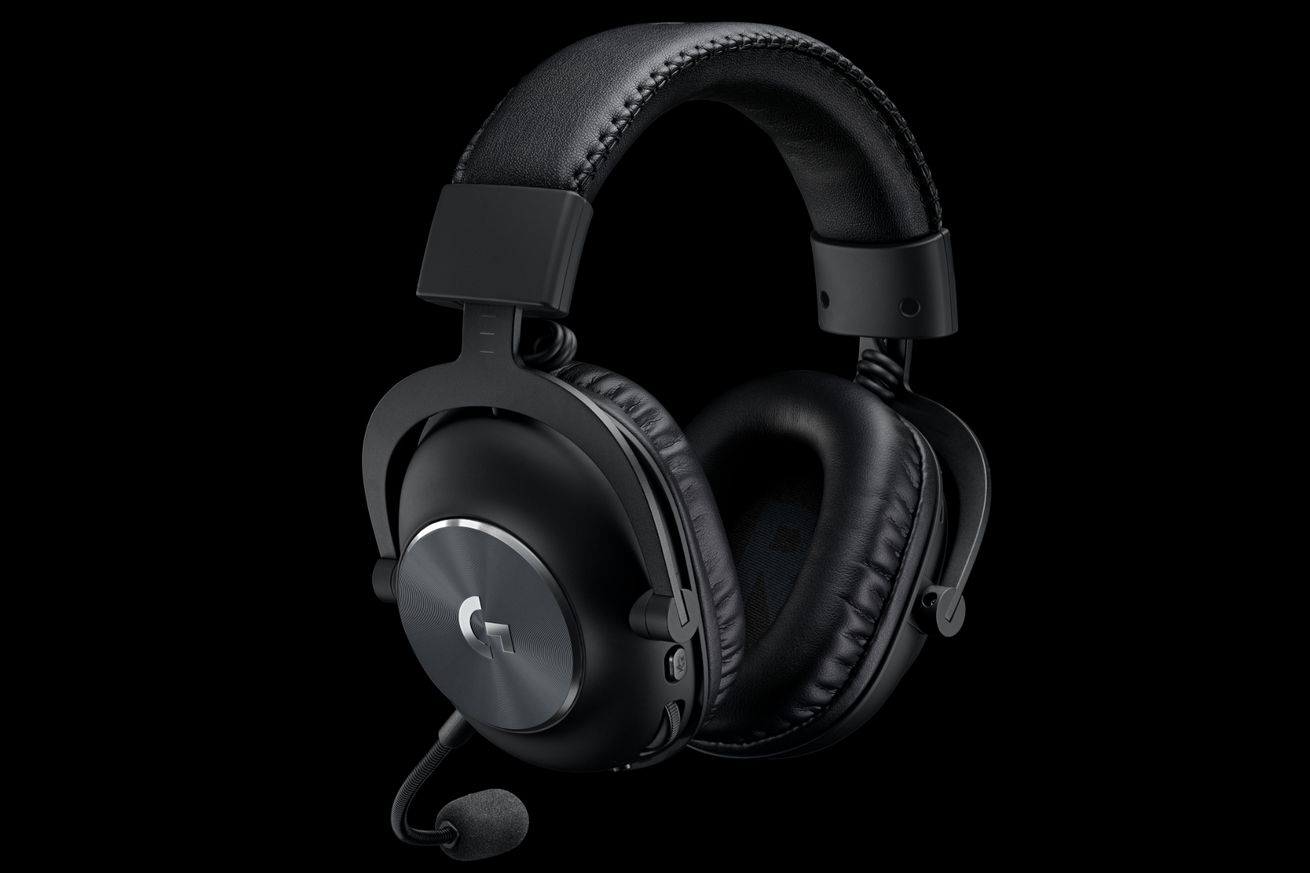 Logitech has announced a wireless version of its 2019 Pro X gaming headset called the Pro X Lightspeed. It’s almost identical to the wired version, complete with the same aluminum and steel design, but there are a few key differences. Going wireless isn’t even the biggest perk; it’s actually the USB-C charging. No other wireless gaming headsets that charge via USB-C come to mind, so in this regard, the Pro X Lightspeed in a league of its own.

The other perk, of course, is being wireless. The audio and chat are delivered through its included 2.4GHz USB Type-A wireless receiver, and Logitech claims the headset can remain connected up to 13 meters away — if, for some reason, you find yourself 42 feet away from your PC or gaming console.