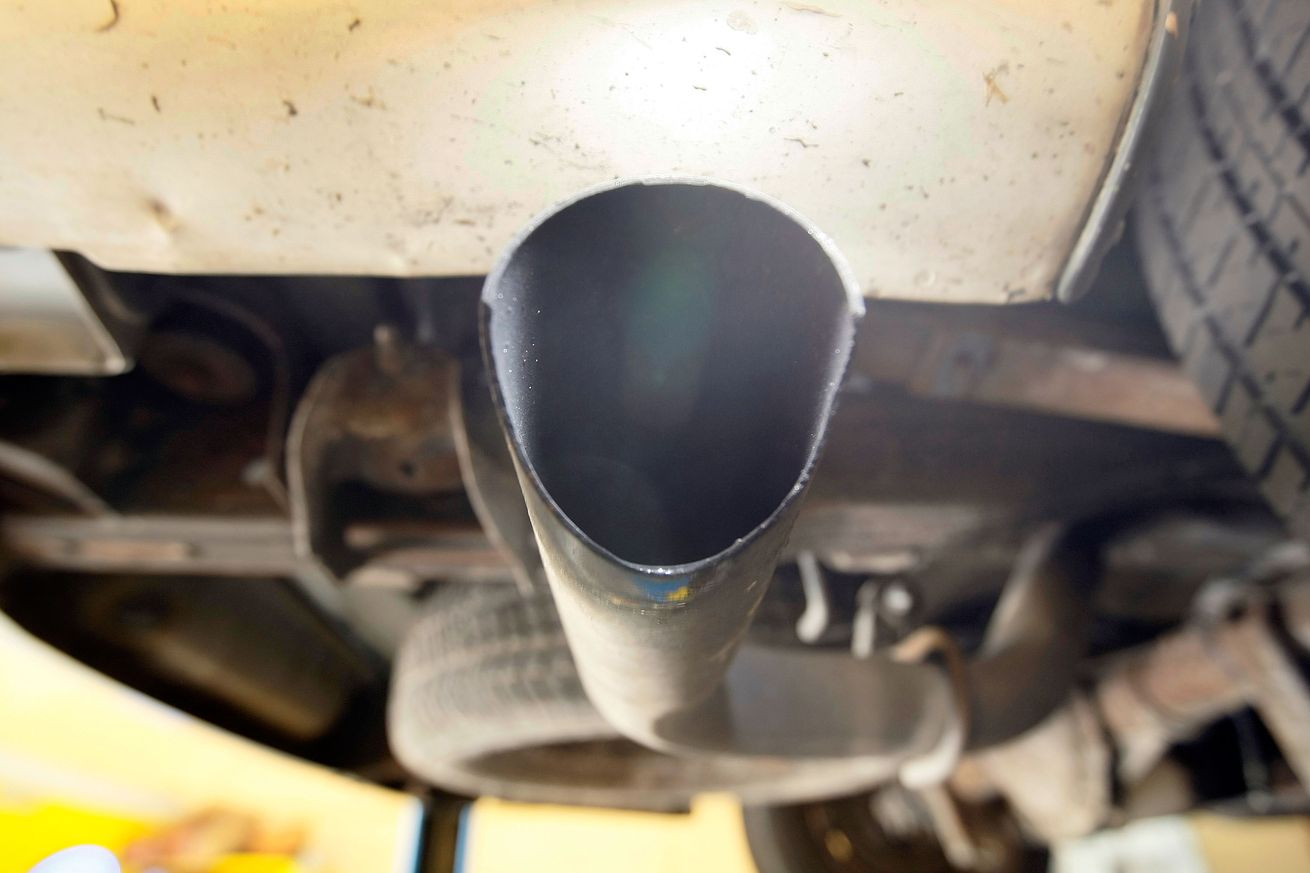 The Environmental Protection Agency’s Inspector General has opened an investigation into its own agency’s role in the Trump administration’s replacement of an Obama-era rule that curbed greenhouse gas emissions in cars. The Inspector General’s office will examine whether there were any “irregularities” during the process of crafting the new rule — dubbed the Safer Affordable Fuel Efficient Vehicles rule, or SAFE — which holds automakers to weaker fuel economy standards through 2025.

Those potential “irregularities” were flagged in May by Sen. Tom Carper (DE), who asked for an investigation in a letter to the EPA Inspector General at the time.

“I’m pleased that the EPA Inspector General is opening an investigation into this rule, which…