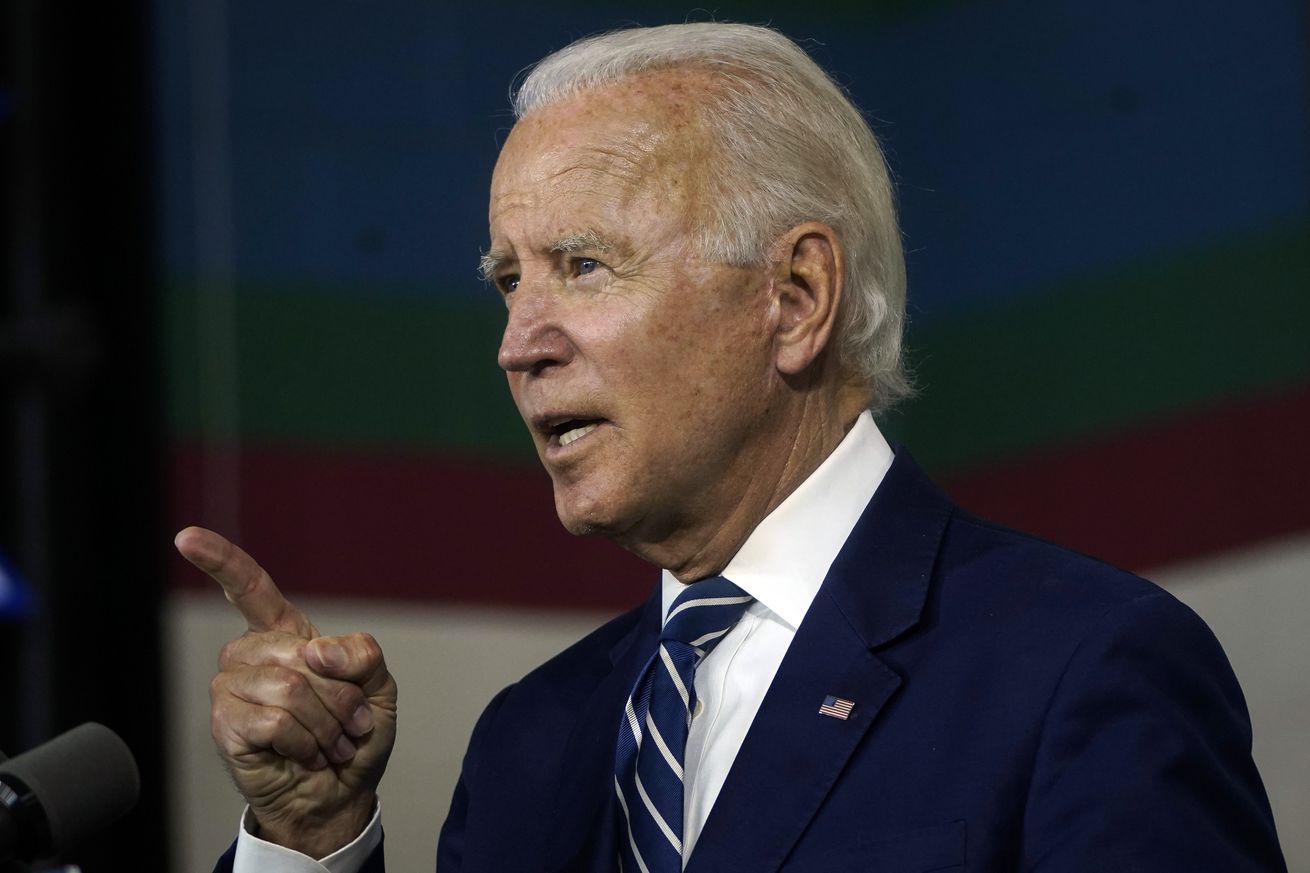 Staffers from Democrat Joe Biden’s presidential campaign must remove TikTok from personal and work phones, a campaign official told The Verge. That’s because of security concerns around the popular app.

TikTok can access users’ clipboard content on iOS — potentially a problem for anyone using a password manager to log into secure accounts. Some politicians are particularly wary of TikTok because the video-sharing app is owned by Chinese internet company Bytedance.

The White House is threatening a ban too

The Biden campaign’s policy — first reported by Bloomberg — echoes that of other US government officials. The US departments of State and Homeland Security, the US Army, and the US Navy have already banned TikTok on government…