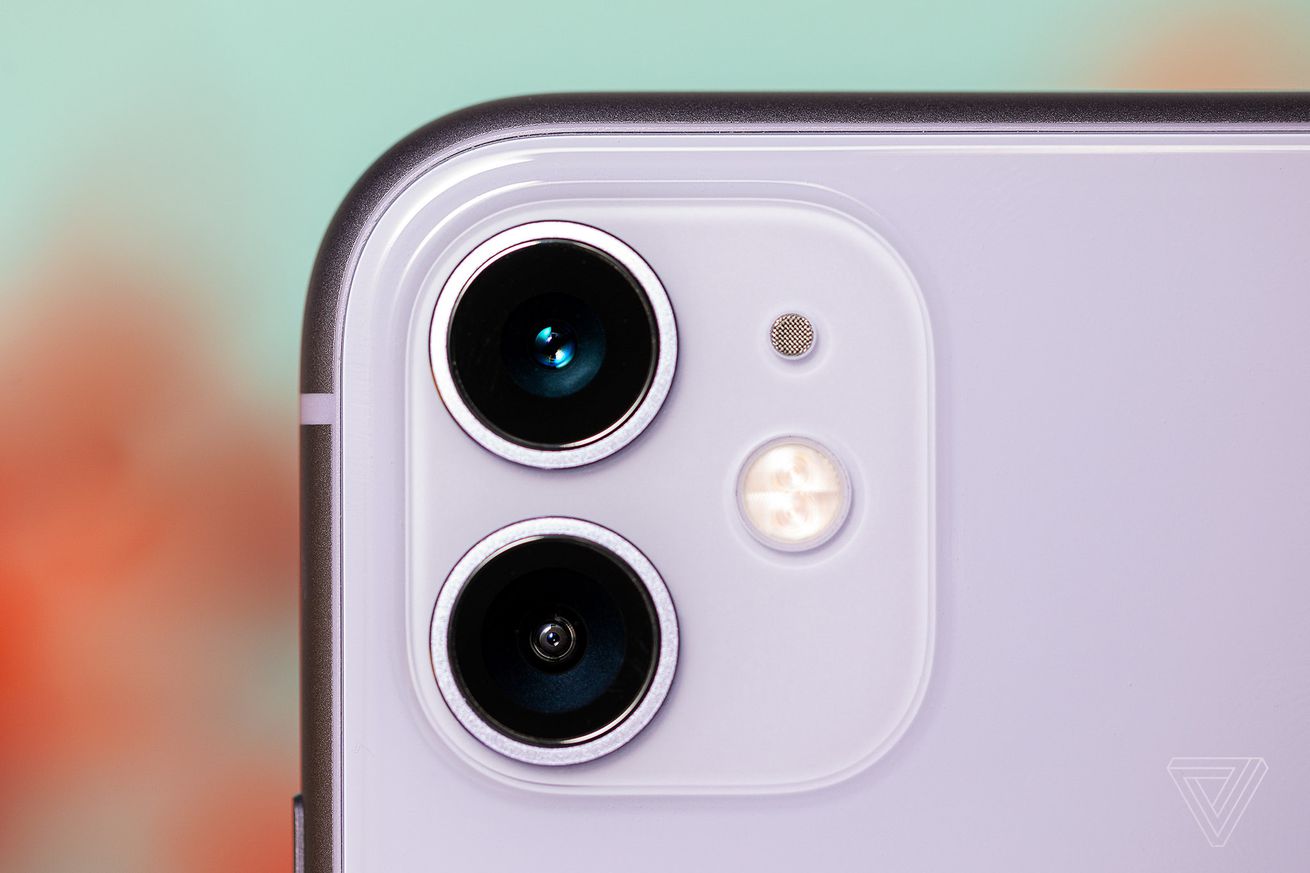 Apple manufacturer Foxconn has started building iPhone 11 units in a facility near Chennai in India, TechCrunch reported, the first time Apple has made one of its top-tier phones in that country.

Apple has manufactured lower-priced iPhone models in India since 2017, and reportedly has been considering moving production of its more premium models there for some time.

India was the second-biggest smartphone market in the world in 2019, ahead of the US and second only to China. According to TechCrunch, Apple plans to scale up production in India, which would in turn reduce how much it depends on China, where most of its iPhones are currently made. And while Apple tops the premium smartphone market in India, it has only about a 1 percent…