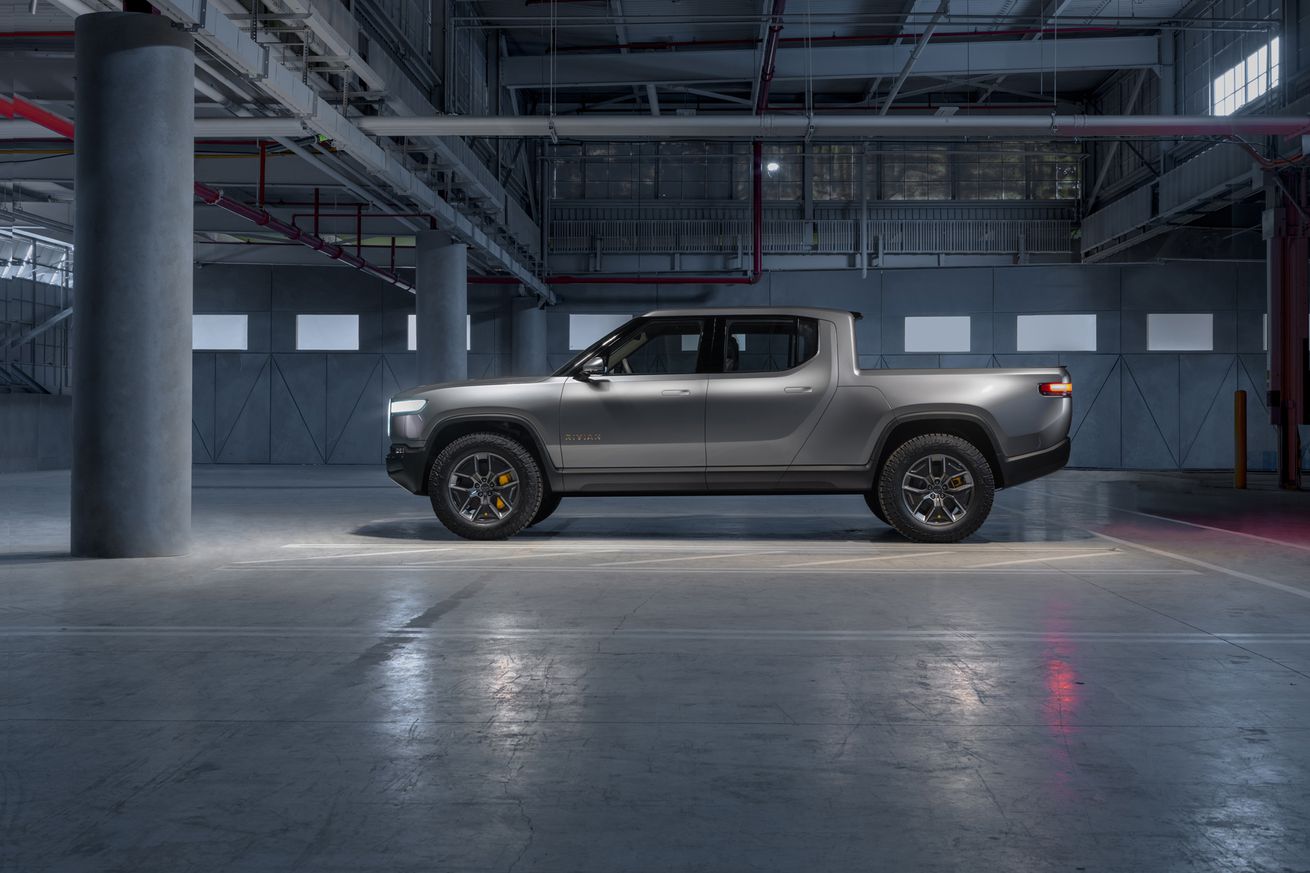 Tesla says it has discovered a “disturbing pattern” of former employees who took confidential information and trade secrets on their way to new jobs at EV startup Rivian, according to a new lawsuit first reported by Bloomberg. Tesla even claims Rivian is “knowingly encouraging” this behavior, and it is seeking unspecified punitive damages for what it alleges is “despicable, wanton, oppressive, willful, malicious, [and] duplicitous” conduct. Rivian calls the allegations “baseless.”

Rivian is perhaps the richest EV startup in the world, having raised more than $5 billion in the last year and a half. It’s slated to start delivering a premium electric pickup truck in early 2021, ahead of when Tesla’s Cybertruck is supposed to hit the road….