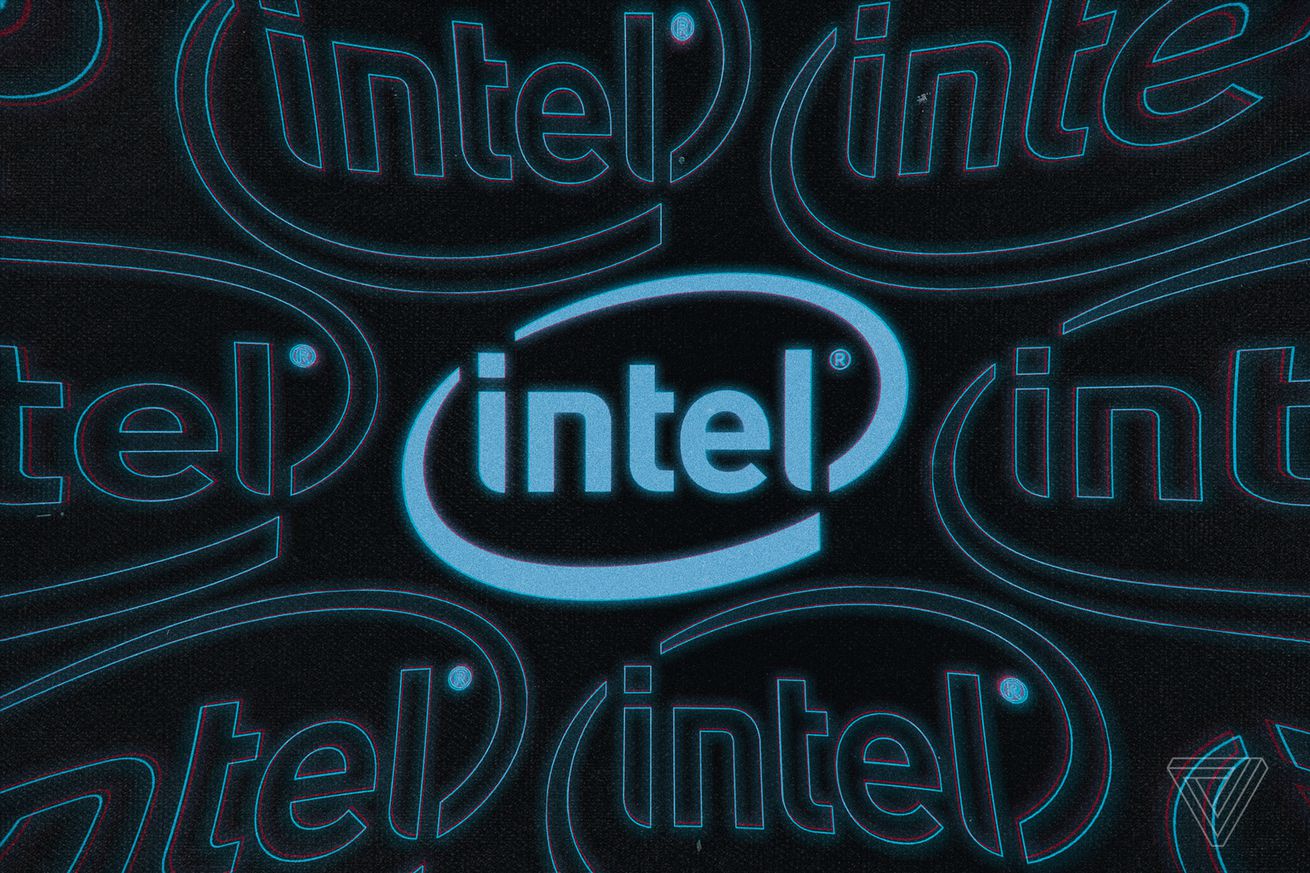 Intel finally got its 10nm chips on the market after years of delays, but now the company has announced that it’s encountered issues with its upcoming 7nm process that will result in delays for the next generation of chips, too.

As Intel’s Q2 2020 earnings release notes, “the company’s 7nm-based CPU product timing is shifting approximately six months relative to prior expectations,” pushing them back from an originally planned arrival at the end of 2021. The six-month delay would push that date into at least 2022, if not further, due to what Intel CEO Bob Swan referred to as a “defect mode” in the 7nm process, according to Tom’s Hardware.