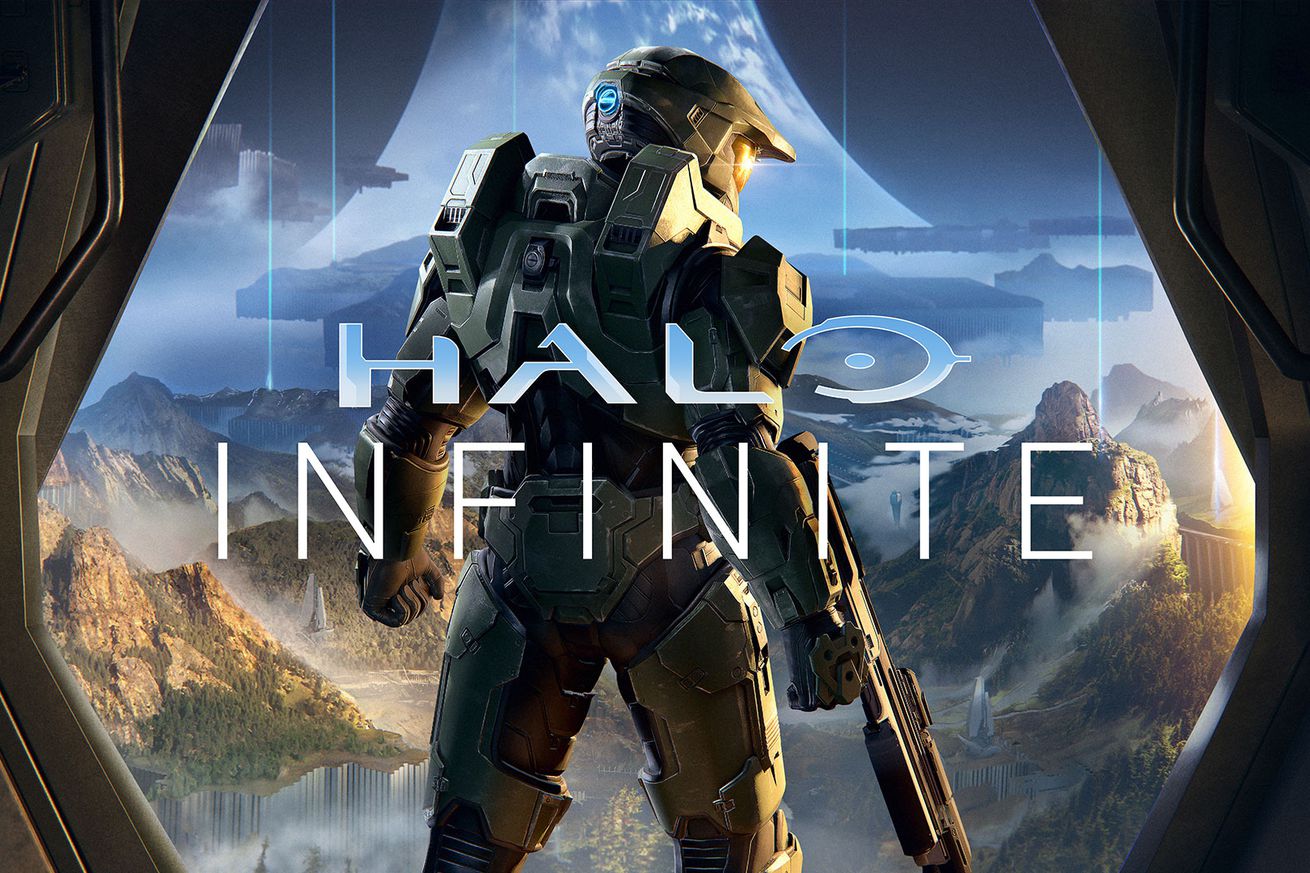 Microsoft is hosting its second virtual event focused on games coming to the Xbox Series X console this week. Unlike the last one that focused on third-party titles that will be available during the Series X’s launch window, Microsoft has made it very clear that we should expect to see an extended look at Halo Infinite, and we’ll likely see other first-party games made by Xbox Game Studios. Perhaps that means we’ll see real-time gameplay of Senua’s Saga: Hellblade 2, Rare’s Everwild, Psychonauts 2, and maybe even a new Fable game.

Additionally, Microsoft has released more than 70 playable demos to let you go hands-on with games coming to Xbox One later this year.

How do I watch the Xbox Series X game showcase?