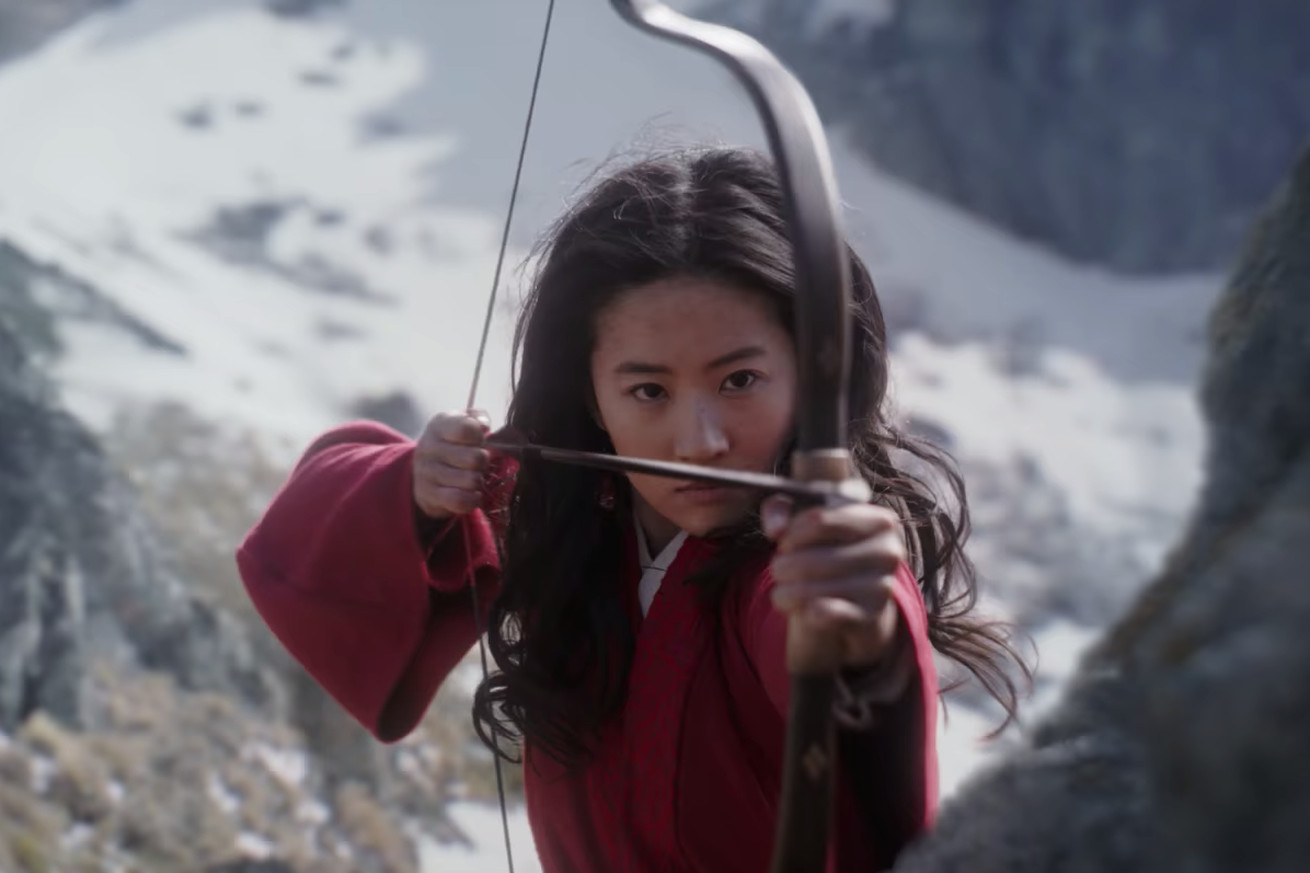 In a widely anticipated move, Disney has once again delayed its live-action adaptation of Mulan, this time indefinitely.

“Over the last few months, it’s become clear that nothing can be set in stone when it comes to how we release films during this global health crisis, and today that means pausing our release plans for Mulan as we assess how we can most effectively bring this film to audiences around the world,” a Disney spokesperson told Variety.

This marks the third time that Disney has delayed Mulan; it was originally supposed to be released on March 27th, but was pushed to July 24th. Then, Disney delayed it again to August 21st — one week before Disney was set to debut The New Mutants.

Disney’s decision to delay Mulan comes on the…