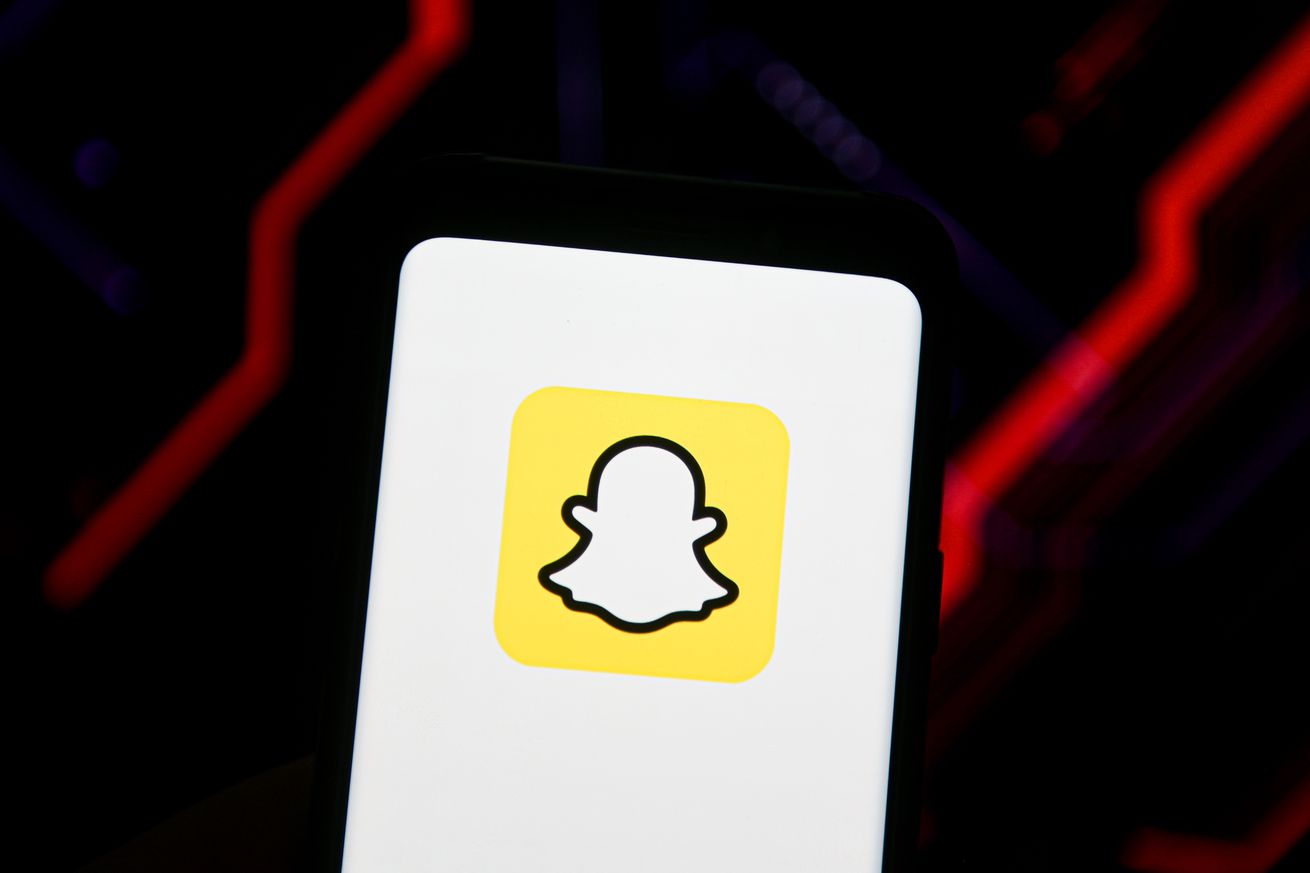 Snap has launched an investigation into accusations of racism and sexism within the company, anonymous sources have told Business Insider.

Per the sources, the independent firm (Seattle-based Williams Kastner) have contacted both current and former staff. The investigation appears to concern stories that ex-employees recounted in a June 9th Mashable article about their experiences working for Snap between 2015 and 2018.

Multiple sources told Mashable that they experienced a racist culture during their time at the company, and that leadership disparaged Black representation in media. One employee said they were asked to replace a lead image of Black performers with a “friendlier face.” The same manager told another employee that a story…