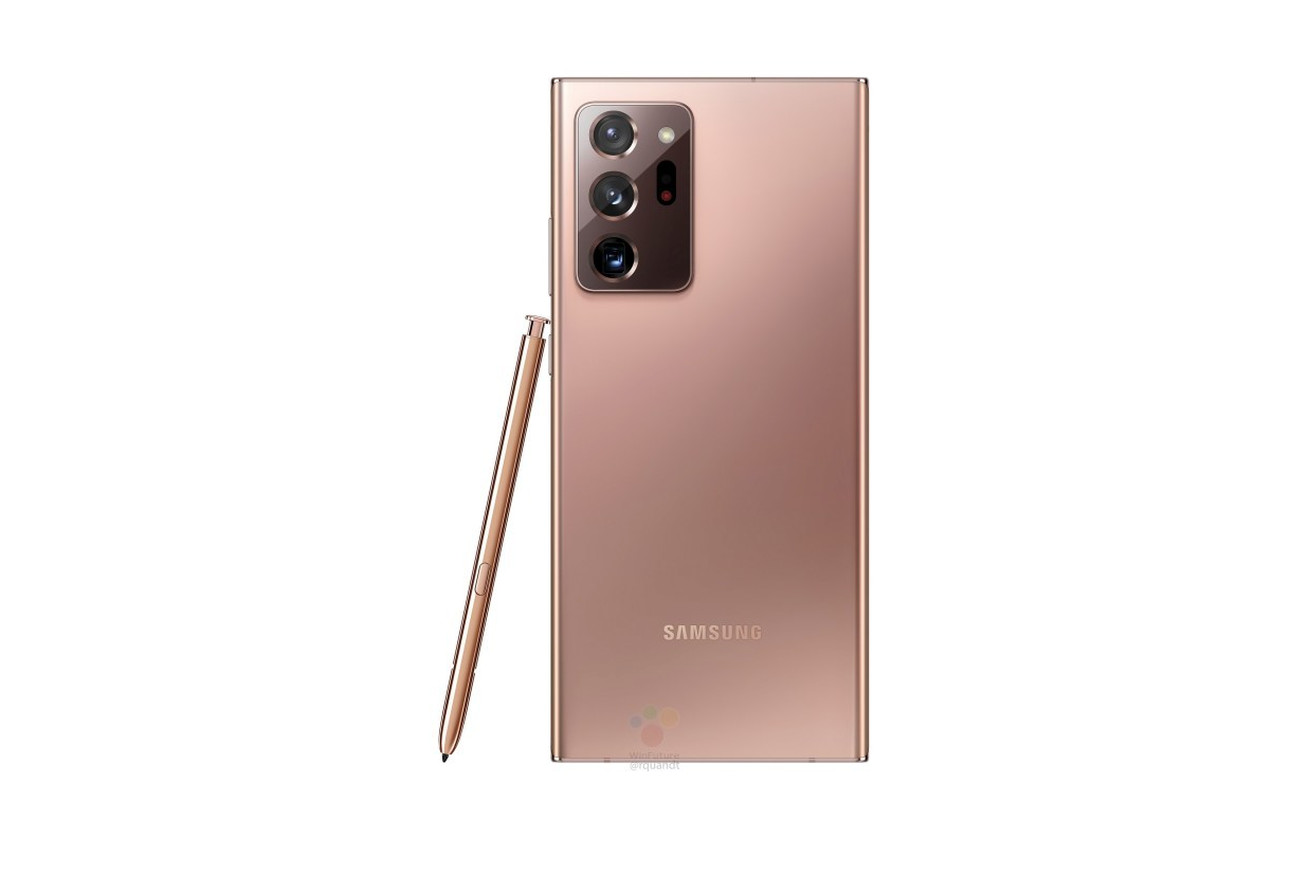 Samsung’s Note 20 Ultra, which is expected to launch on August 5th at the next Samsung Unpacked event, may be highly optimized to stream Xbox games over xCloud, according to a new report from WinFuture.

While that might come as a surprise, Samsung and Microsoft have actually gotten pretty cozy over the past year. Last August, at the last Galaxy Note launch event, Microsoft CEO Satya Nadella appeared onstage to recognize an increased partnership between the two companies, and the two companies announced that Samsung would preinstall Microsoft’s Your Phone app, Office apps, LinkedIn, and OneDrive on the Galaxy Note 10.