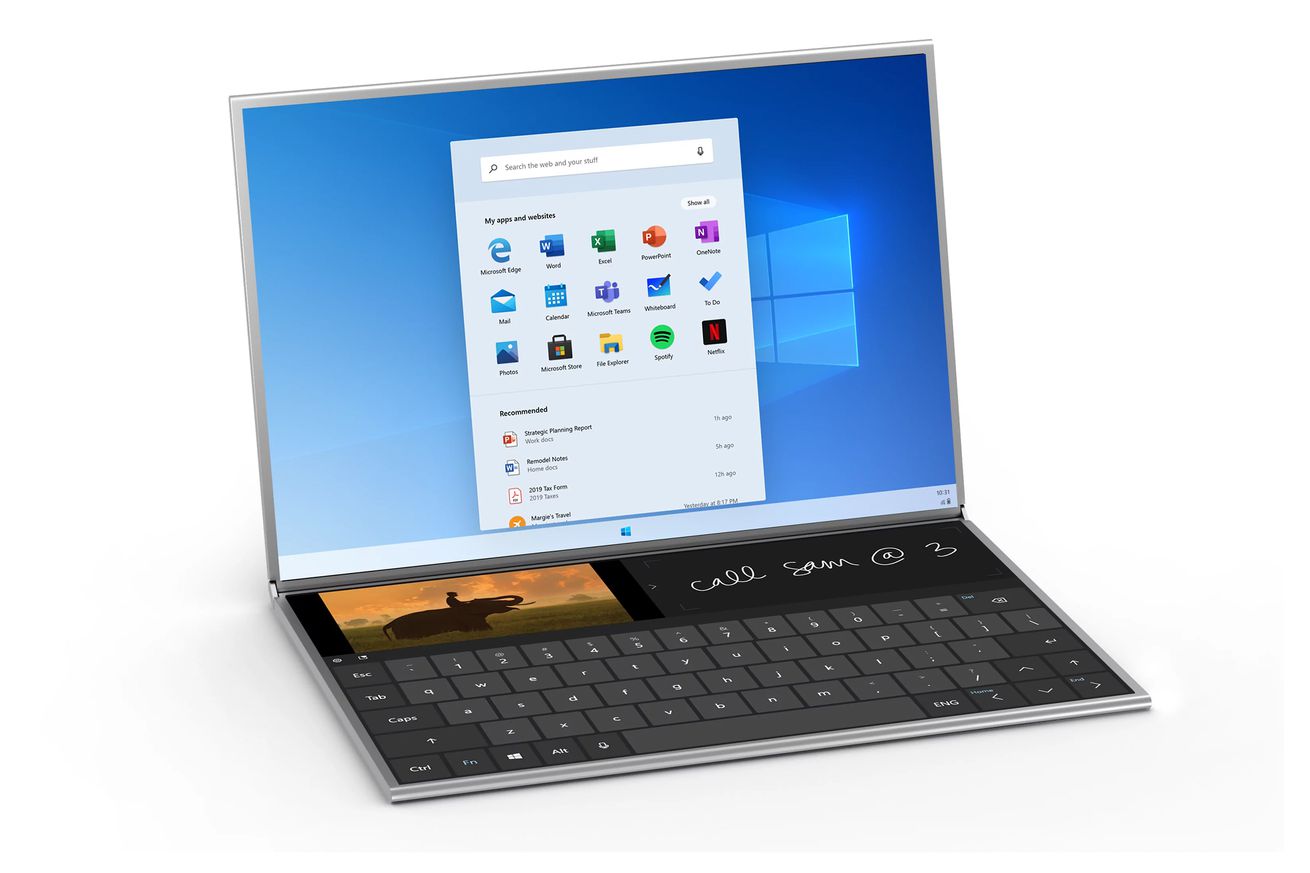 Microsoft’s Windows 10X operating system, originally planned for dual-screen devices, might not appear until 2021. The software giant revealed earlier this year that Windows 10X is being reworked for single-screen devices, rather than hardware like the Surface Neo. These changes mean Microsoft won’t be releasing Windows 10X like it had planned to do so later this year.

ZDNet reports that single-screen devices running Windows 10X, designed for education and business use, are expected to arrive in spring 2021. A year later, Microsoft is rumored to be launching dual-screen hardware running Windows 10X. If accurate, this is a significant delay to Microsoft’s original launch plans.