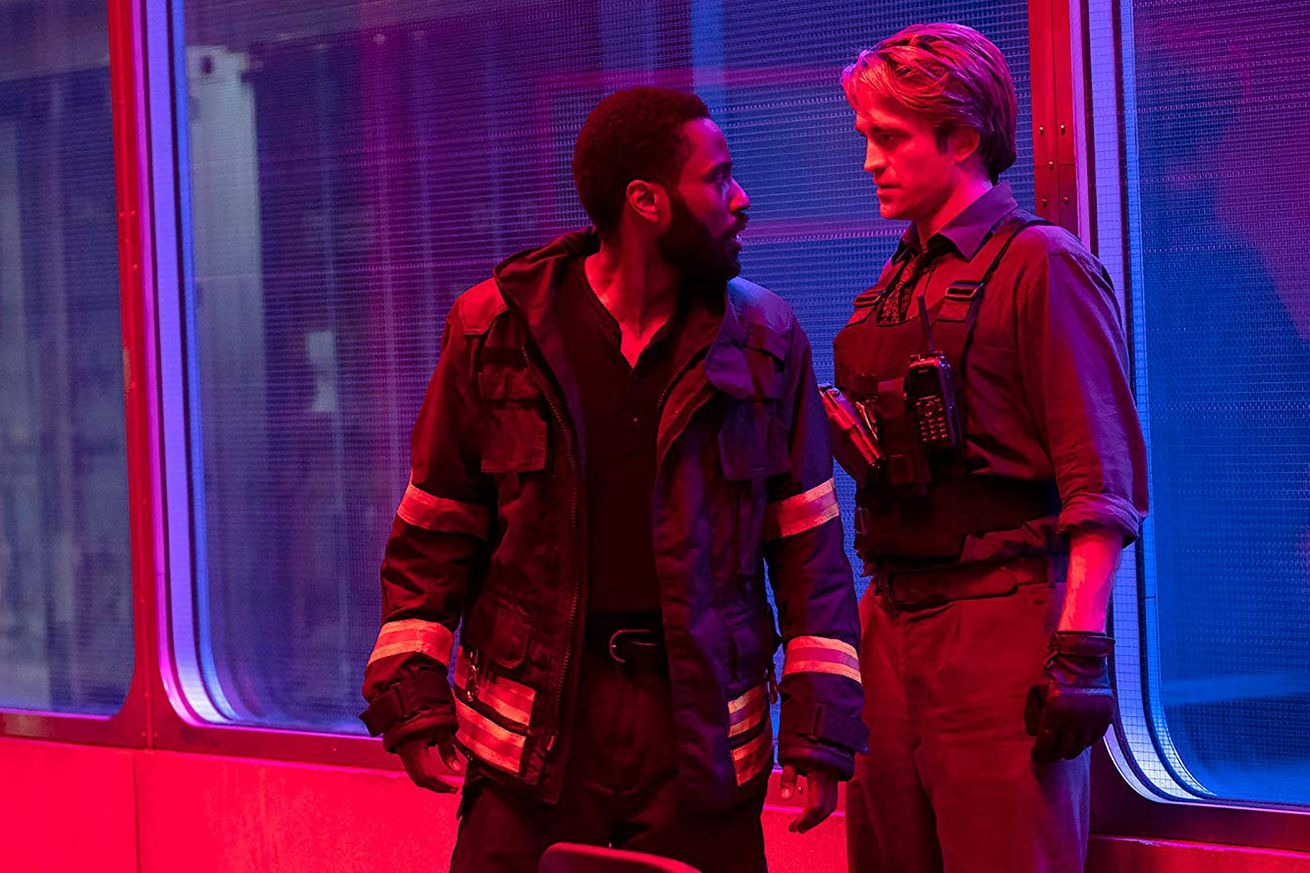 Tenet was supposed to be the movie that kicked off the film industry’s return to theaters, but Warner Bros. has delayed the movie indefinitely.

Tenet was originally supposed to be released on July 17th. It was pushed back to July 31st because of ongoing concerns surrounding the pandemic. Warner Bros. delayed the movie for a second time to August 12th, as it tried to figure out when Tenet could feasibly hit theaters.

What’s most interesting about this round of Tenet delays is that Warner Bros. is changing its tune on how it’s treating the movie’s…