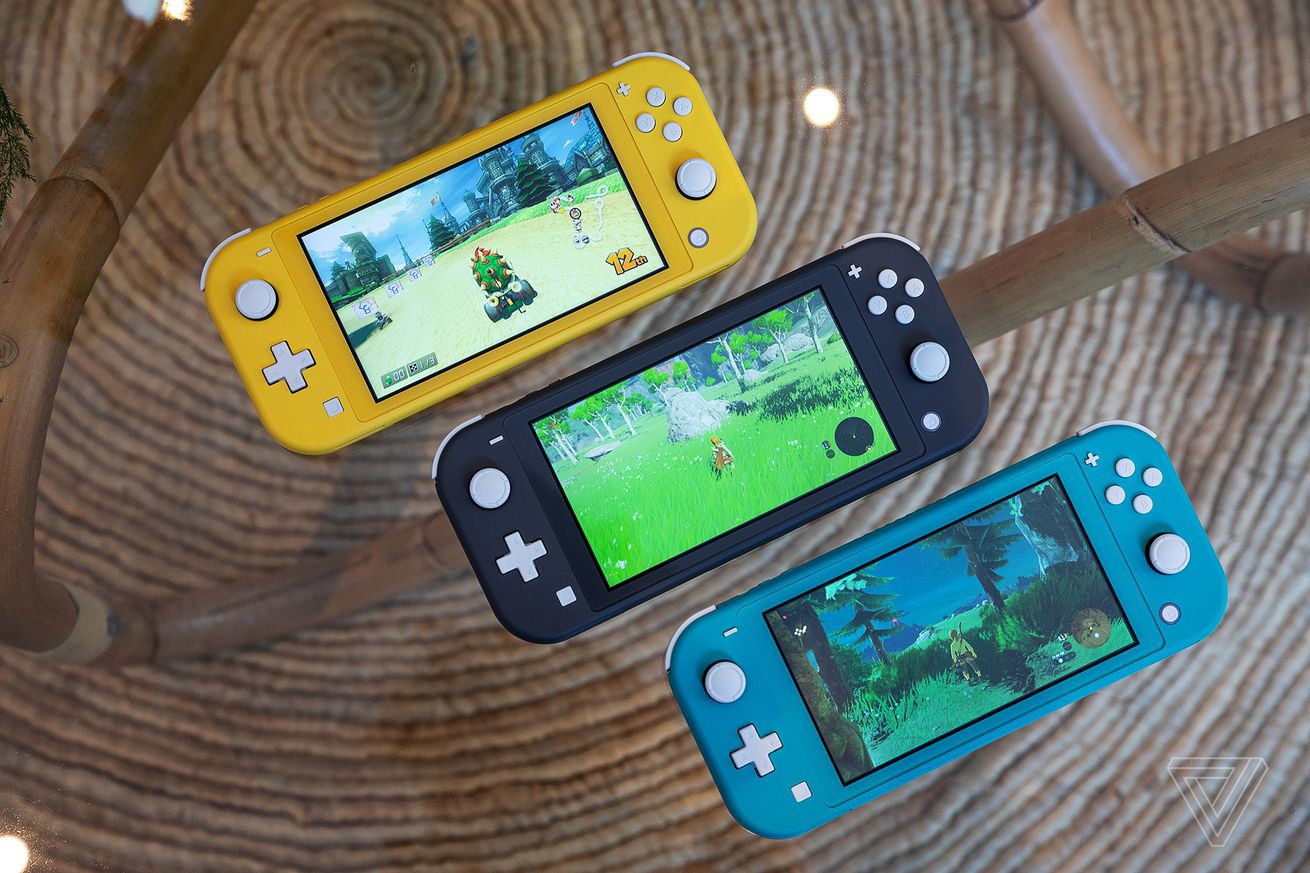 Nintendo’s schedule of upcoming Switch games for the rest of the year is almost entirely bare, but that could change very soon; the company just announced a Direct broadcast for 10AM ET Monday morning. As in, today.

Nintendo is describing the broadcast as “the first Nintendo Direct Mini: Partner Showcase, a new series focused on titles from our development and publishing partners.” It’ll be about 10 minutes long and provide updates on a “small group” of previously announced games for the Switch.

While there aren’t many Switch games with release dates set, there are quite a few that have been announced that might conceivably qualify for this broadcast. Here are some examples: