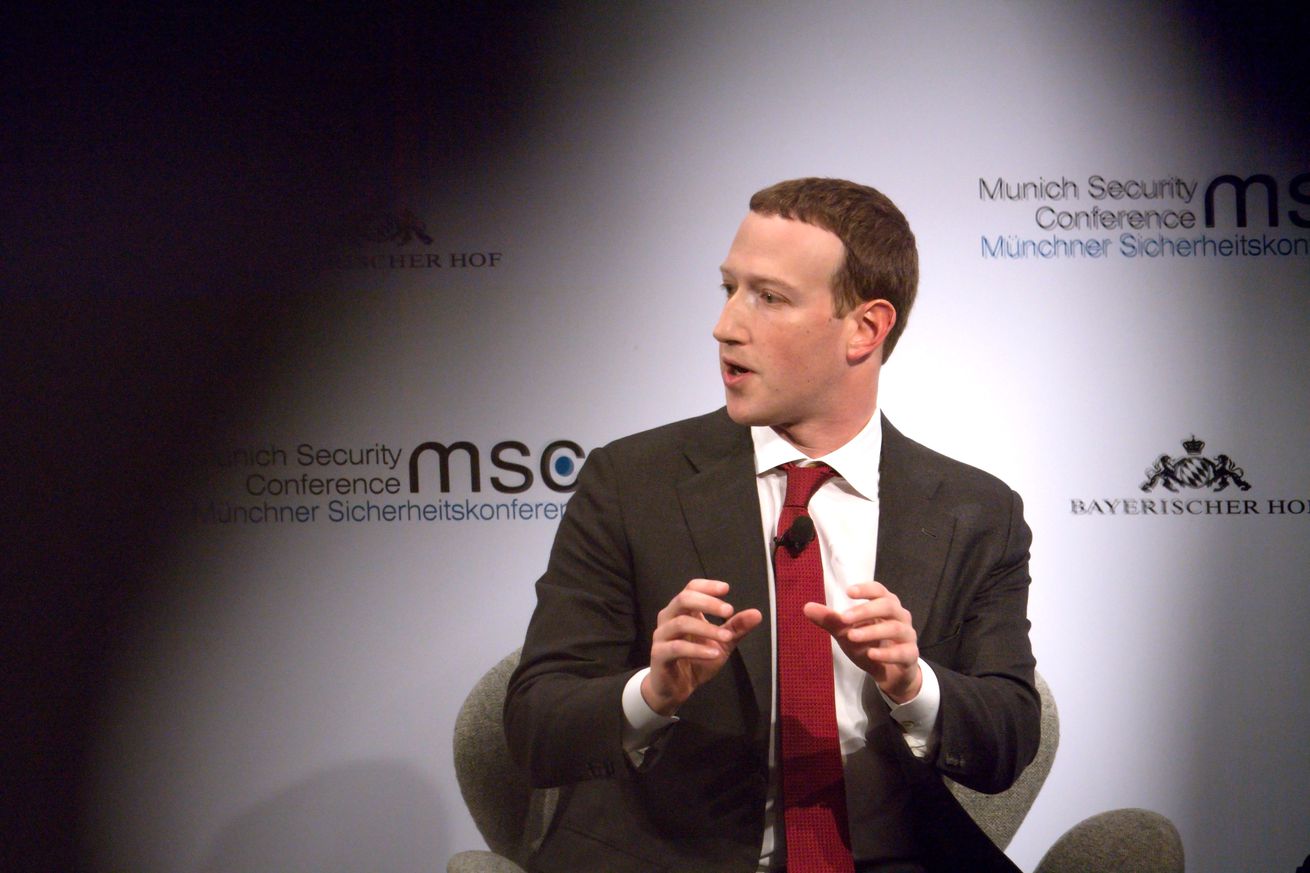 Has Facebook CEO Mark Zuckerberg cut a secret deal with President Donald Trump, turning a blind eye to his lies and incendiary posts in the hope that the social media giant won’t become the president’s next target? Rumors of this sort have been swirling for months, but Zuckerberg himself has now denied it, telling Axios that no such deal exists.

“I’ve heard this speculation, too, so let me be clear: There’s no deal of any kind,” said Zuckerberg. “Actually, the whole idea of a deal is pretty ridiculous.”

As Trump has stoked tensions, Zuckerberg has remained cordial with the president

The comments come in response to mounting concern over Zuckerberg’s relationship with the president, which has remained cordial despite worries about the…