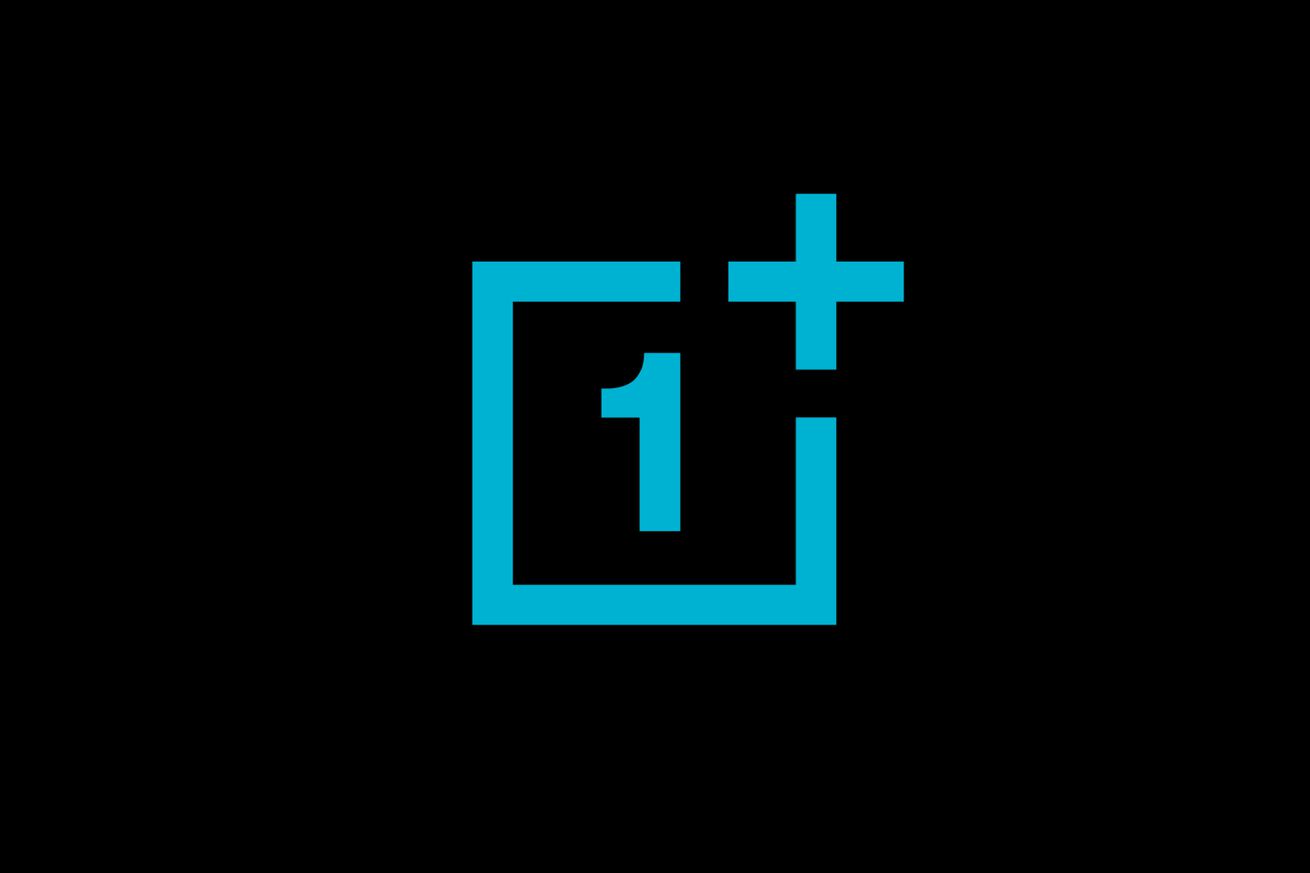 Ahead of its debut on July 21st OnePlus released an Instagram video indicating its Nord phone will come with Google’s Messages and Phone apps installed instead of its own SMS and dialer, 9to5Google reported. The device also will have Google’s Duo video chat app pre-installed, according to the video.

Why OnePlus decided to roll with Google’s apps isn’t clear, but it’s apparently in pursuit of the “smoothest-est” Android experience, according to the video. As 9to5Google notes, using Google Messages provides Nord users with access to RCS messaging.

You know the apps: Duo, Phone, and Messages. Now know the phone that’s got them. Be there (sort of) for our AR launch at 4 pm CEST…