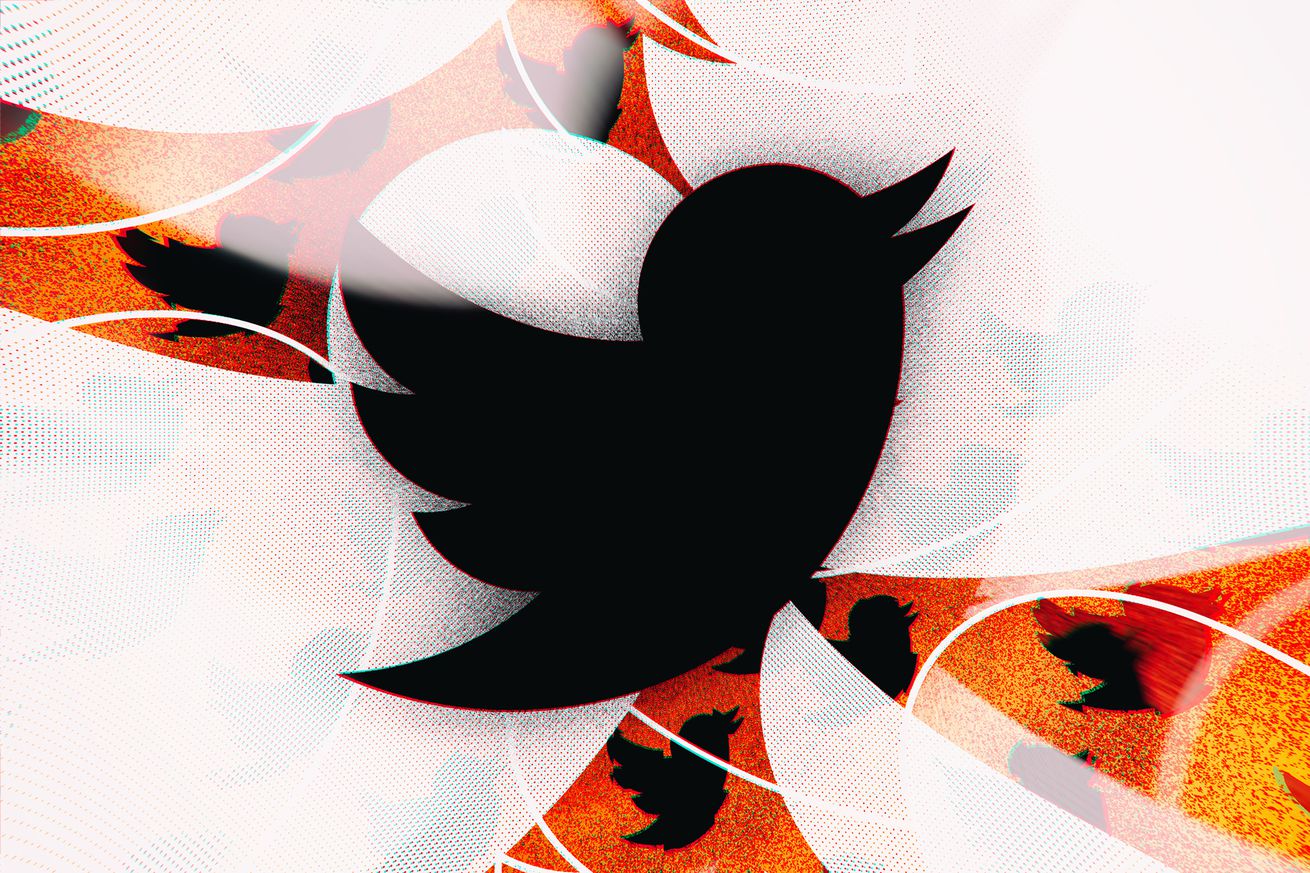 On Friday evening, Twitter issued its first full blog post about what happened after the biggest security lapse in the company’s history, one that led to attackers getting hold of some of the highest profile Twitter accounts in the world — including Democratic presidential candidate Joe Biden, President Barack Obama, Tesla CEO Elon Musk, Microsoft co-founder Bill Gates, Kanye West, Michael Bloomberg, and more.

The bad news: Twitter has now revealed that the attackers may indeed have downloaded the private direct messages (DMs) of up to 8 individuals while conducting their Bitcoin scam, and were able to see “personal information” including phone numbers and email addresses for every account they targeted.