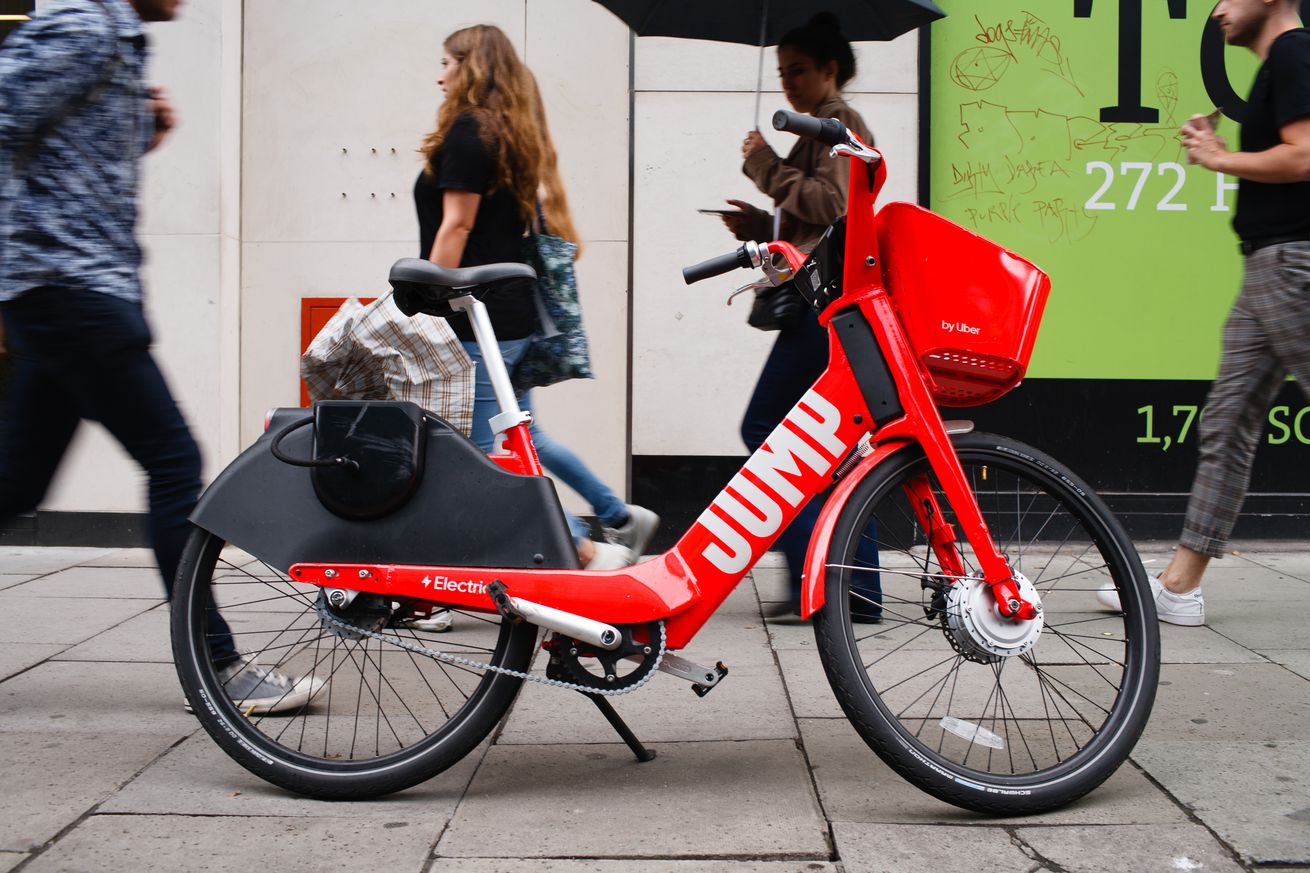 Lime is relaunching Jump’s electric bike-share service in London in its first move since acquiring the struggling bike brand from Uber.

The return of Jump’s e-bikes may come as a surprise to some who were pessimistic about the brand’s survival following Lime’s acquisition in June. The bikes were removed from all of their US and European markets after the…