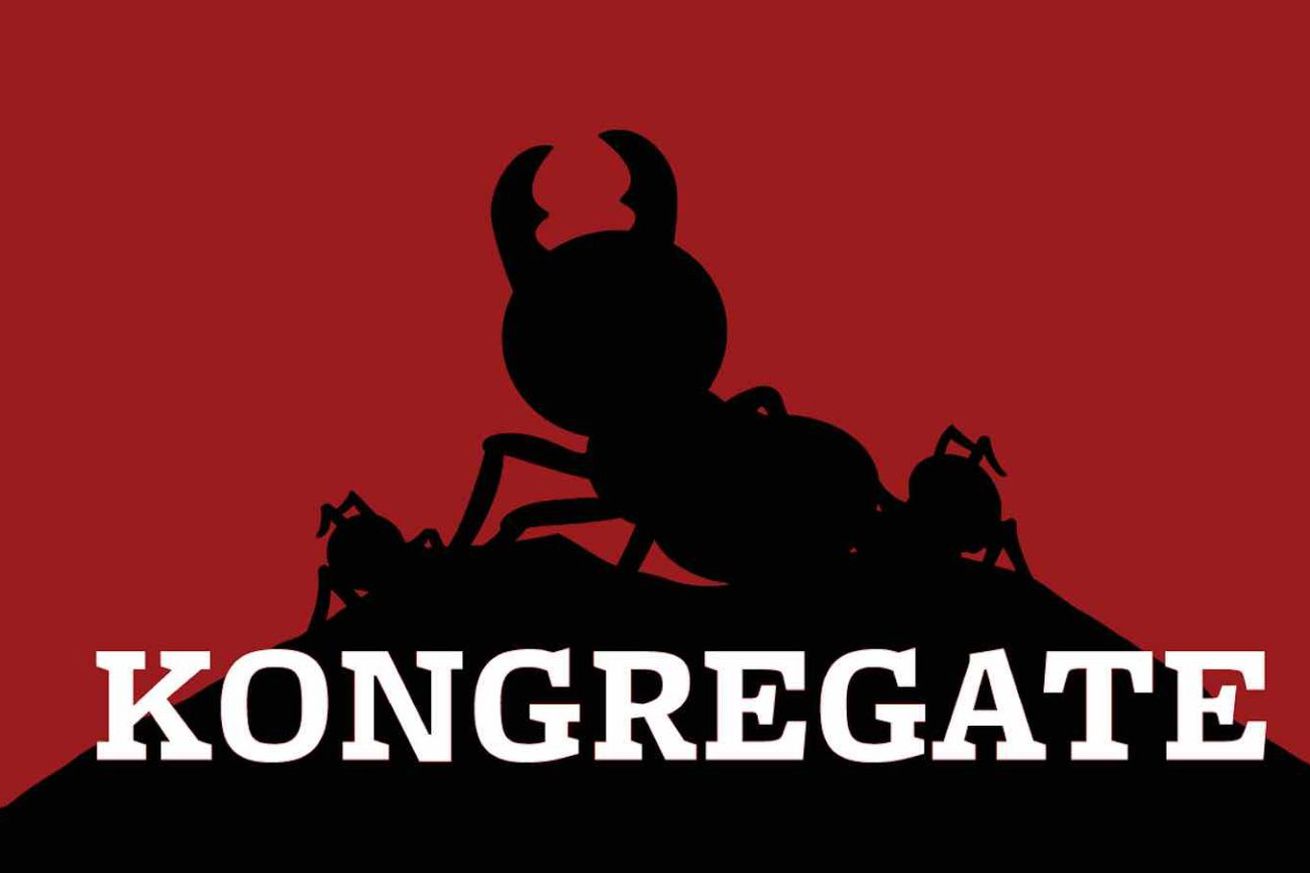 Video game publisher and web gaming company Kongregate is no longer accepting new submissions for its Kongregate.com gaming portal, the company has announced. As of this writing, Kongregate’s site says there are 128,655 games available on the service, and the announcement means there are unlikely to ever be more. Kongregate says it’s also shutting down many of the site’s social features, and GameIndustry.biz reports that it’s made a number of layoffs as part of the changes.

“You will still be able to play our existing library of over 128,000 amazing games and developers will be able to update their games as normal,” Kongregate said in its statement.