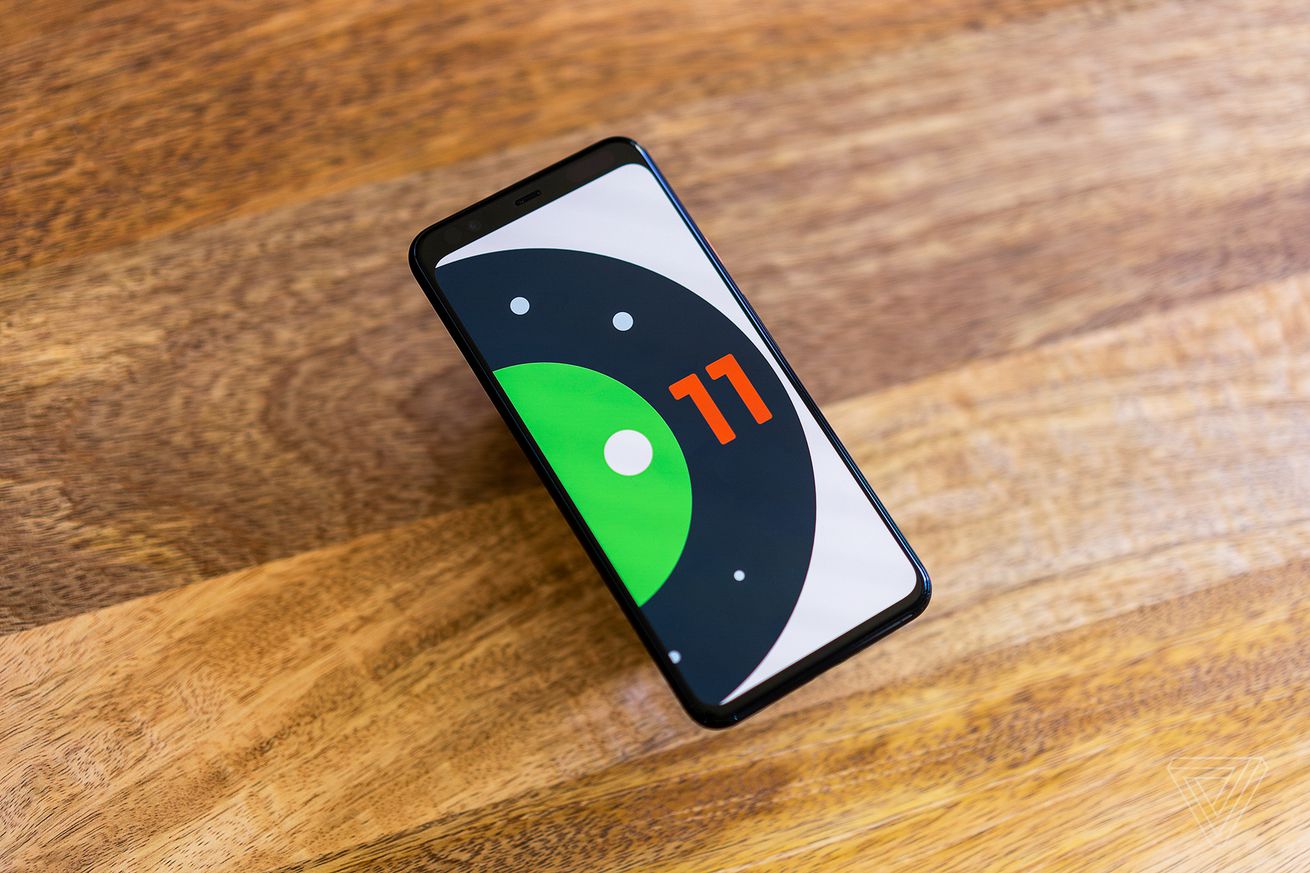 After months of rumors, Google has finally confirmed that its “Nearby Share” feature is on the way. Some Android users are already testing a beta version.

“We’re currently conducting a beta test of a new Nearby Share feature that we plan to share more information on in the future,” Google told Android Police. “Our goal is to launch the feature with support for Android 6+ devices as well as other platforms.”

The feature started showing up in Chrome OS Canary builds earlier this month, indicating that it will work on Chromebooks as well.

“Our goal is to launch the feature with support for Android 6+ devices.”

Nearby Share looks to function as an Android version of Apple’s AirDrop. You can use it to quickly and wirelessly transfer files…