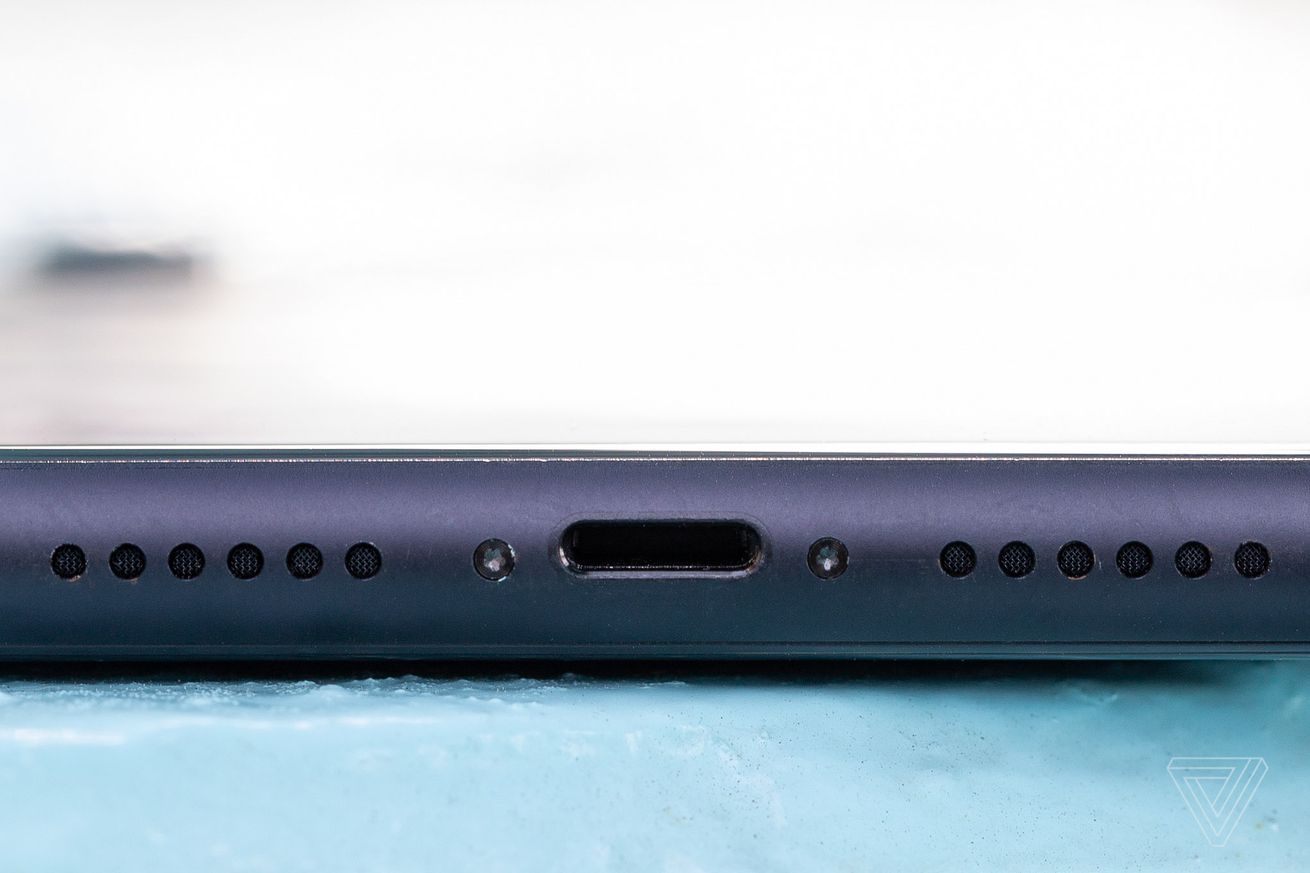 Over the weekend, lots of sites reported that Apple analyst Ming-chi Kuo is claiming that the iPhones due to be released later this year won’t have chargers or EarPods in the box. If you want to know what most tech bloggers thought of the rumor, you can head over here to see all the tweets, almost all of which amount to “that sounds like a bad, user-hostile thing to do.”

I say good: drop the in-box charger (but I have a couple requests).

The clearest piece I’ve seen about pulling the charger out of the box comes from venture capitalist MG Siegler. He points out that there are four reasons that Apple might have for doing this: increased margins, shipping costs, the transition to a future no-port iPhone, and the environment. That list, for…