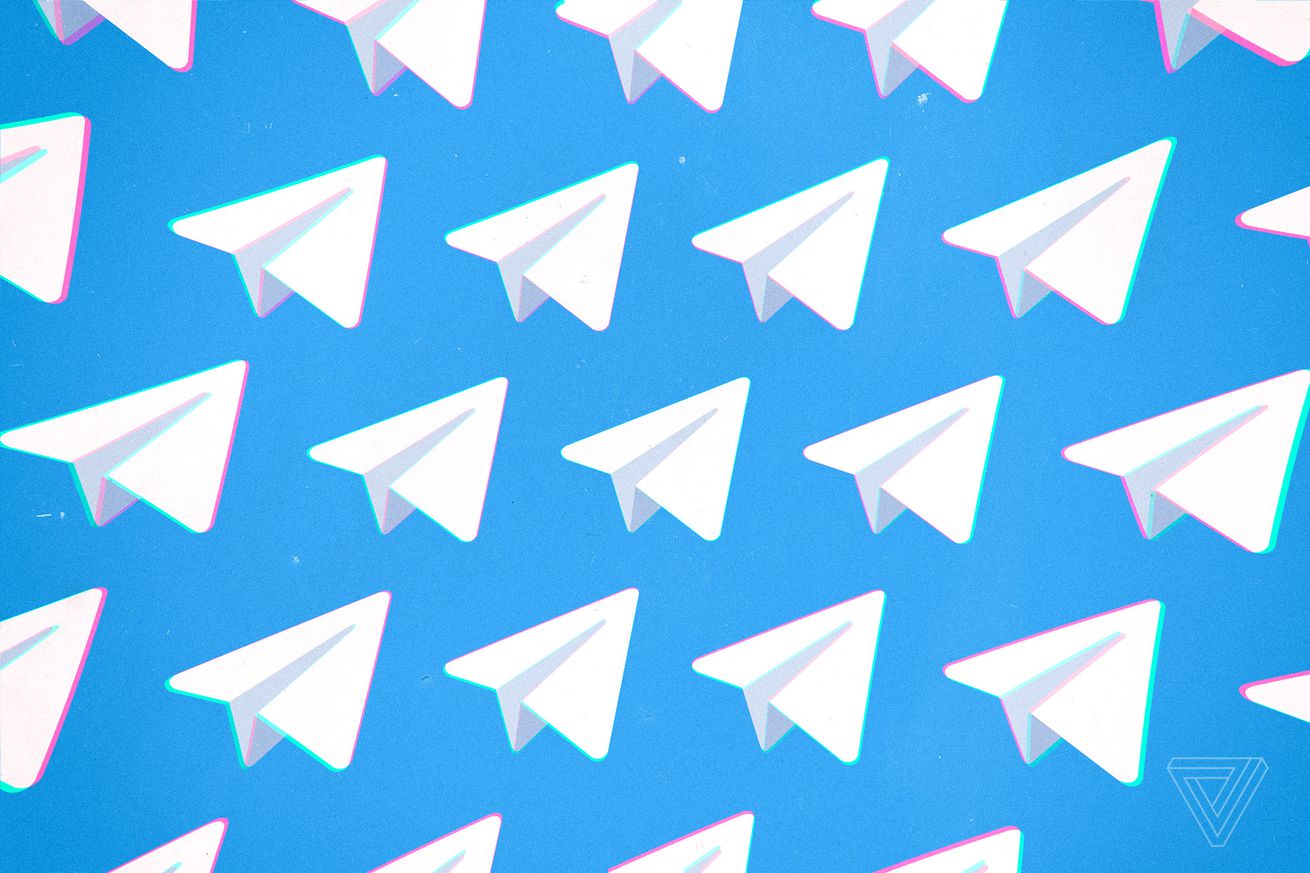 Earlier this month, the Russian authorities lifted their ban on the Telegram messaging app, citing the company’s willingness to help with its counterterrorism efforts. However, despite the official ban being in effect for over two years, Telegram has reportedly remained accessible in the country for much of that time. In a new feature, The Washington Post has written how Telegram’s founder Pavel Durov, “humiliated and outmaneuvered Russia’s state telecommunications regulator,” in preventing the app from being successfully banned. Unsurprisingly, it’s well worth a read in full.

Telegram initially gained the attention of the Russian authorities because it had reportedly become one of the apps of choice for the country’s opposition groups….