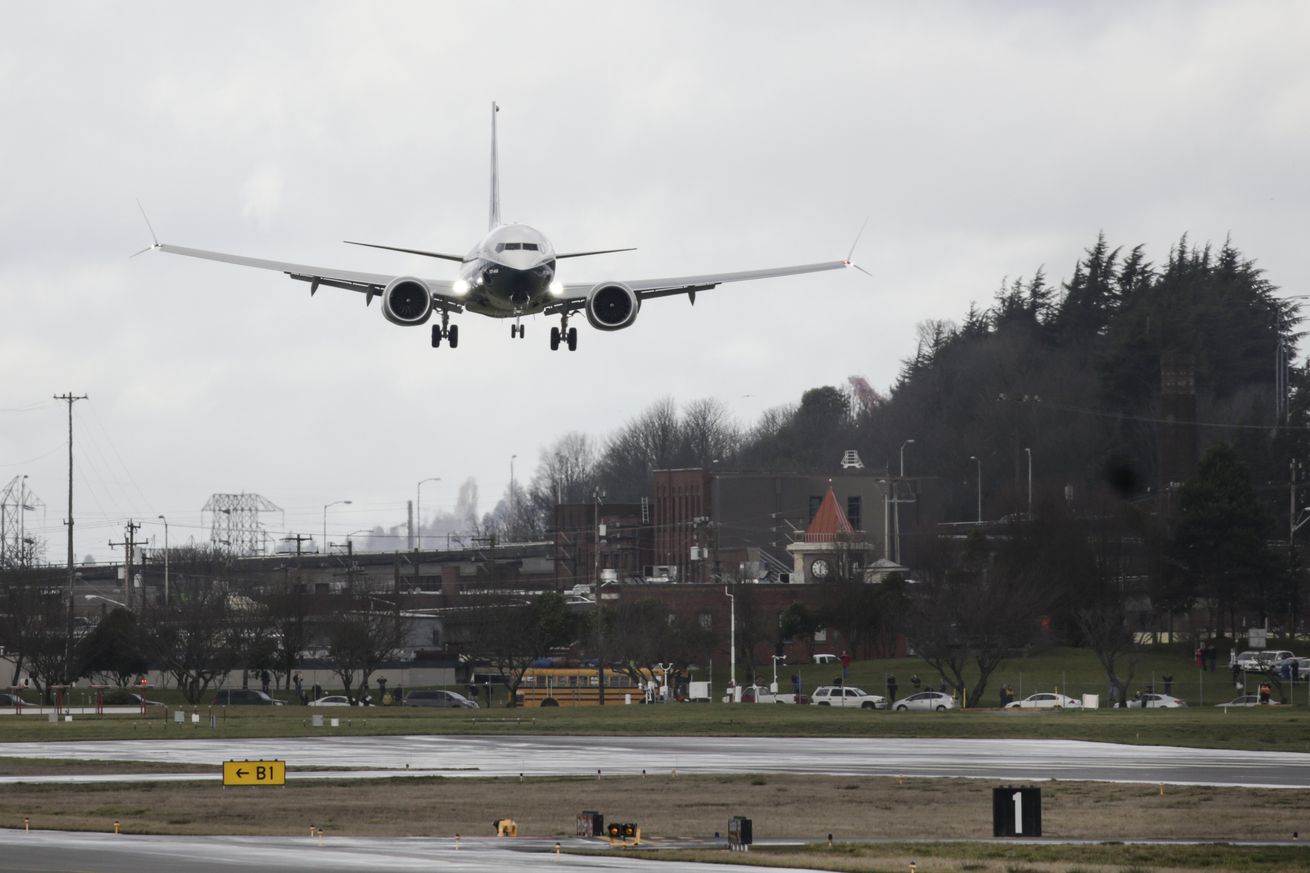 Boeing and the Federal Aviation Administration (FAA) began a series of test flights on Monday to determine whether the 737 Max should be allowed back in the air, after it was involved in two deadly crashes that killed 346 people in 2018 and 2019. The tests are expected to last around three days.

“While the certification flights are an important milestone, a number of key tasks remain,” the FAA said in a statement. “The FAA is following a deliberate process and will take the time it needs to thoroughly review Boeing’s work. We will lift the grounding order only after we are satisfied that the aircraft meets certification standards.”

Part of Monday’s test flights, which happened in the Seattle area, reportedly involved taking the plane…