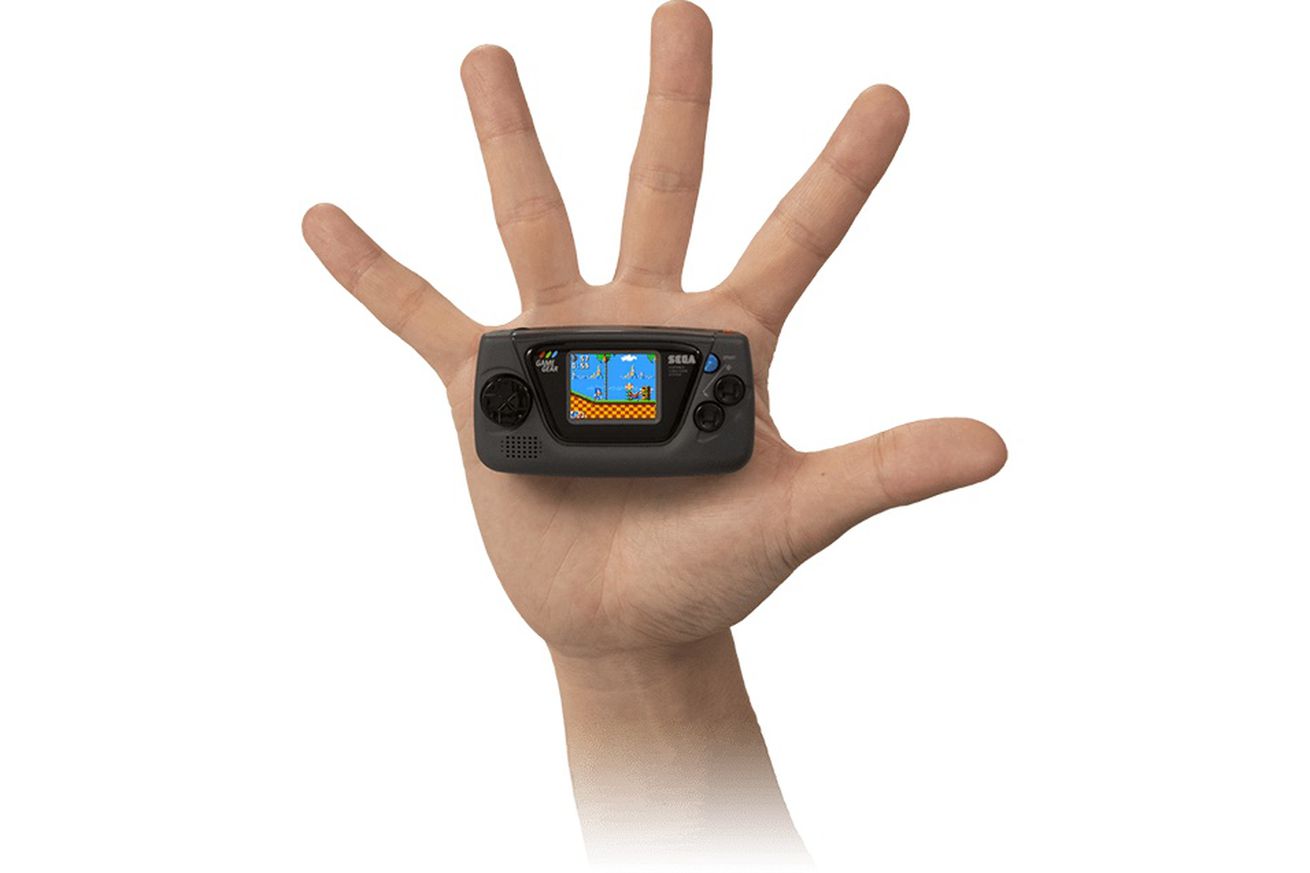 Sega is celebrating its 60th anniversary this year with another retro console, and it looks like it might be the tiniest yet. The Game Gear Micro is a revival of Sega’s 8-bit handheld system that tried (and failed) to overcome Nintendo’s Game Boy.

More news is set to drop later today via Japanese gaming news outlet Famitsu. The promo shots show that the system will unsurprisingly run at least one of the (pretty good!) Game Gear Sonic the Hedgehog titles.

An image initially hidden in the Game Gear Micro landing page also revealed that the system will come in four colors — black, blue, yellow, and red — and be released in Japan on October 6th this year for 4,980 yen, or about $46.

We’ll update this story when we have more…