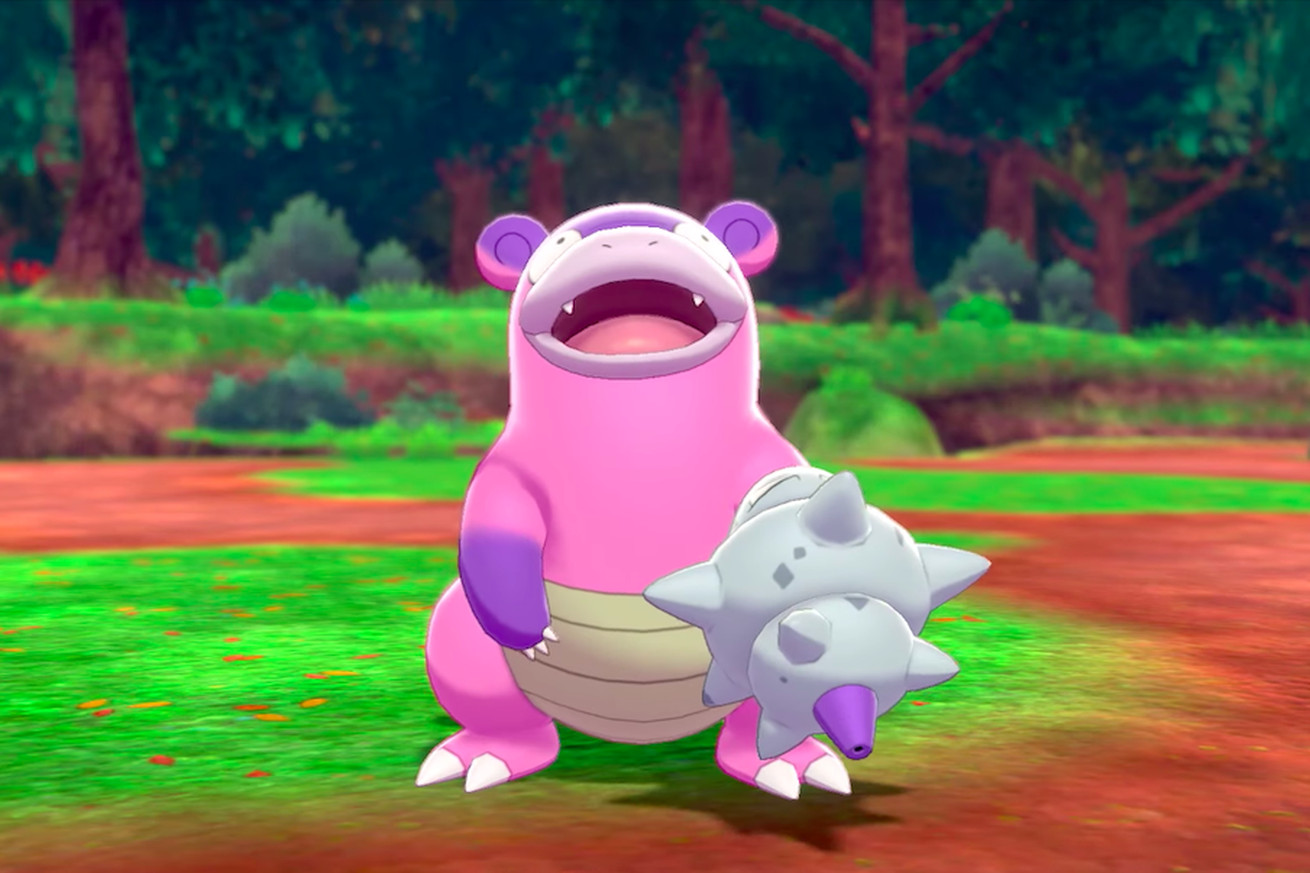 Pokémon Sword and Shield’s upcoming expansion, Isle of Armor, will be available on June 17th. The Isle of Armor, along with The Crown Tundra, which was announced in January, add new characters, pokémon, and areas to explore. A new trailer today shows off some of the content players can expect.

In Isle of Armor, players will also get Gigantamax evolutions for their starter pokémon’s final evolutions, Rillaboom, Cinderace, and Inteleon. Original starters Venusaur and Blastoise are also finally getting their Gigantamax forms to join Charizard, who already appears in Sword and Shield.

The Crown Tundra is expected in the fall. It will introduce the Galarian forms of legendaries like Articuno, Zapdos, and Moltres, in addition to many more.