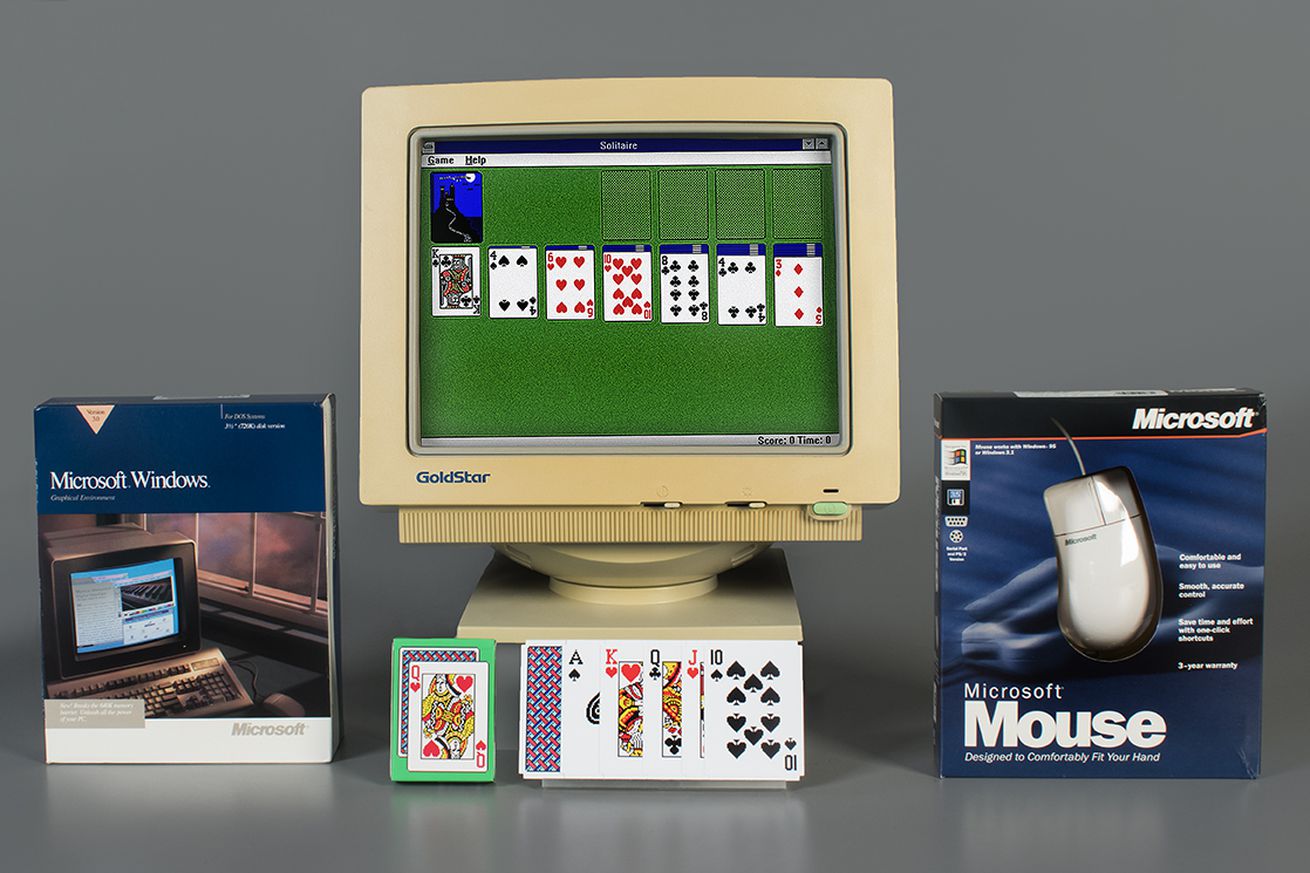 Microsoft’s Solitaire game is turning 30 years old today. Microsoft is celebrating the occasion with a world record attempt of the most games of Microsoft Solitaire completed in one day. 35 million people still play Solitaire monthly, according to Microsoft, with more than 100 million hands played daily around the world.

Microsoft Solitaire was originally included as part of Windows 3.0 back in 1990, designed specifically to teach users how to use a mouse. Grabbing virtual cards and dropping them in place taught the basics of drag-and-drop in Windows, which we still use today in many parts of the operating system.

Microsoft Solitaire, originally known as Windows Solitaire, is one of the most played games in the world as it shipped in…