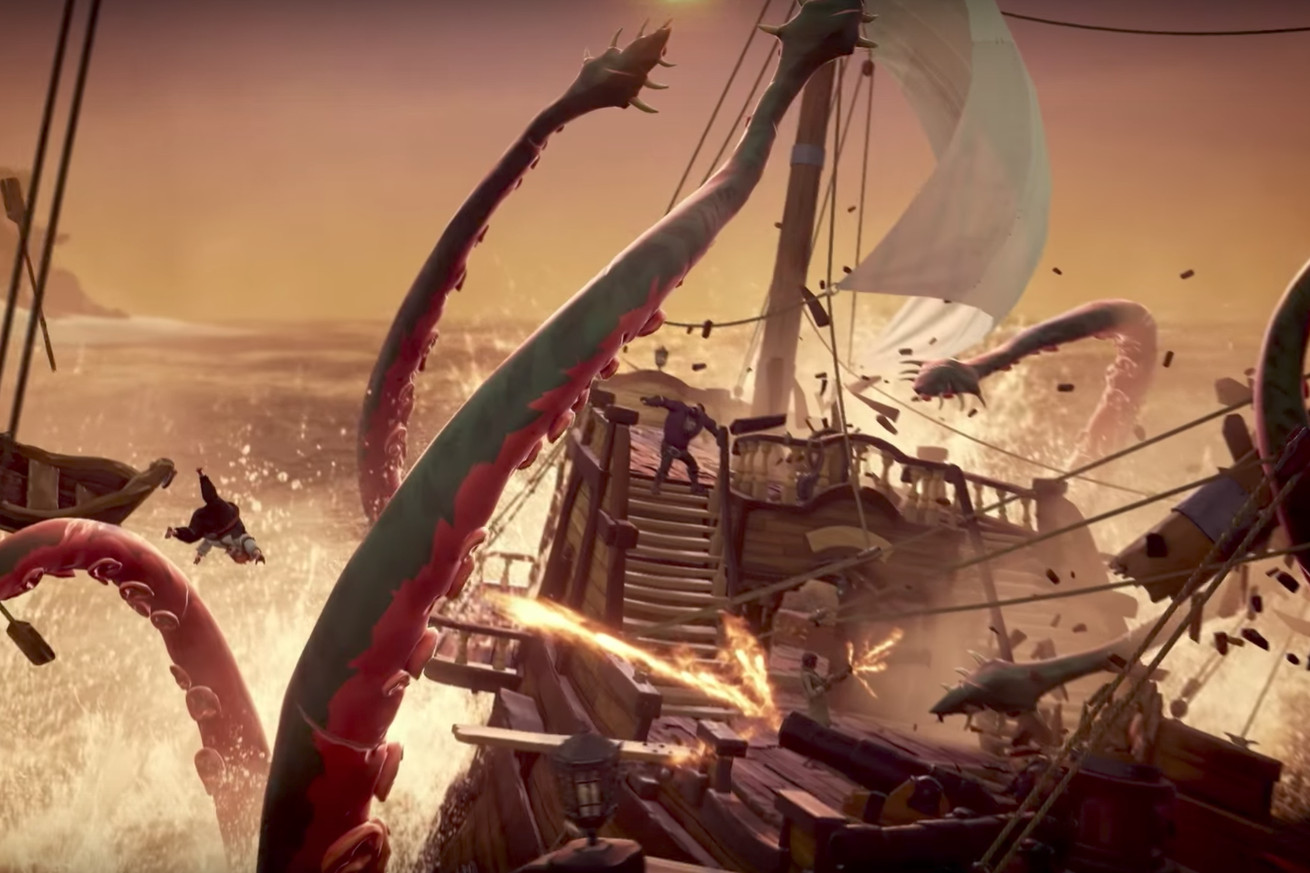 Rare’s open-world pirate game, Sea of Thieves, is sailing to Steam on June 3rd, Microsoft announced today. For the past two years, Sea of Thieves was available on Xbox One and the Windows Store.

The Steam version will cost $39.99 with cross-play support included between all versions of the game. If you own a copy on either Windows 10 or Xbox One, you will still need to purchase a Steam version to play it on Valve’s digital storefront.

At launch, the Steam version will include all of the content previously released on the other platforms. This includes the Ships of Fortune update released last April that introduced a new emissary system, allowing players to become an emissary in the game.

Sea of Thieves was a slow burn that has greatly…