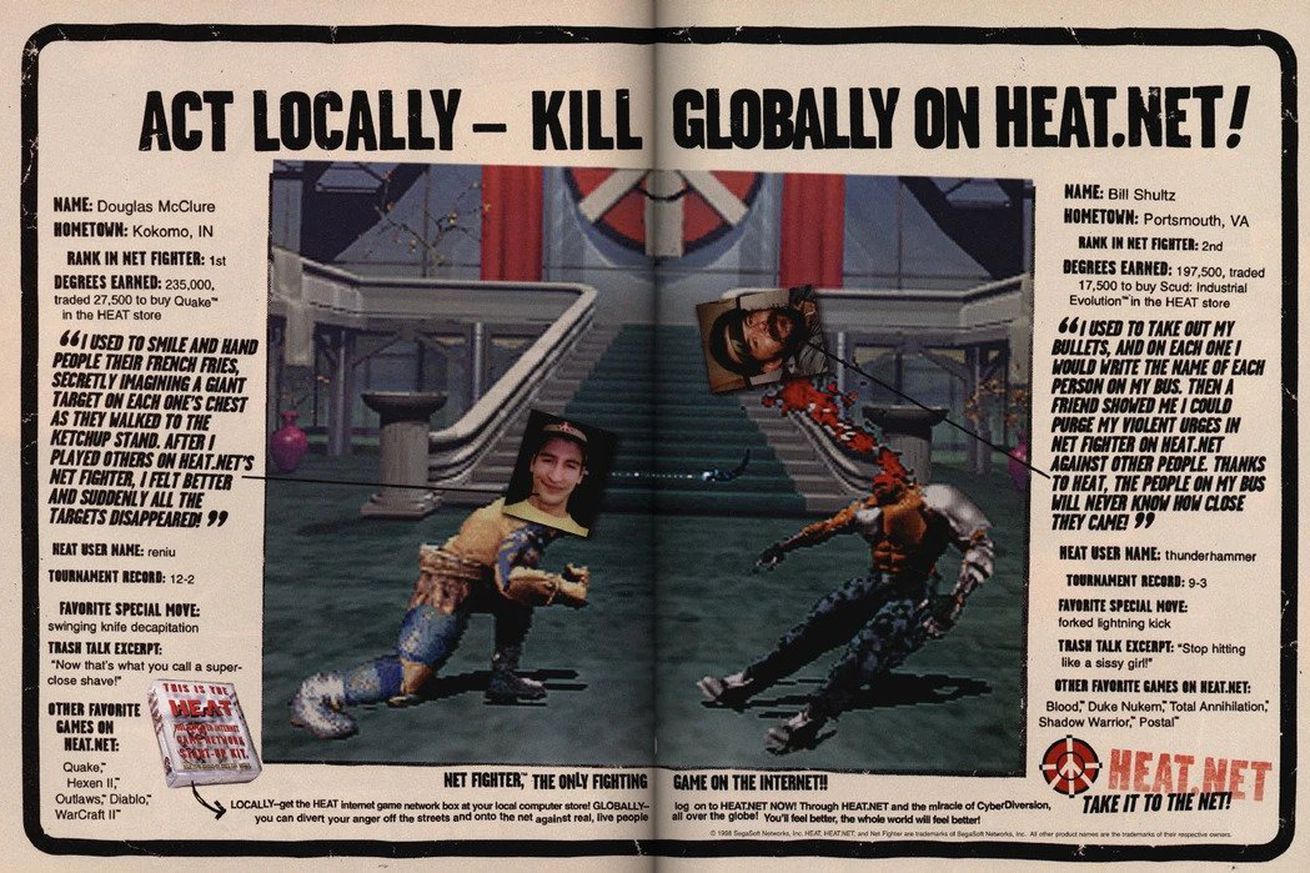 As an entertainment industry, gaming isn’t that old — it’s been around since the ‘70s, which makes it a baby compared to radio, film, and maybe even television. The story of most of that history has been one of technological progress; games today look very different than they did in the days of Pong.

Since Gamergate, however, the narrative has changed: there’s a new and growing awareness of a toxicity that’s been embedded seemingly in gaming itself. That has occasioned a reckoning of sorts, with people who care about games — playing them, making them — now thinking critically about the foibles of the industry that made them.

Writing in Vice today, Jess Morrissette, a professor at Marshall University, chronicled one of those…