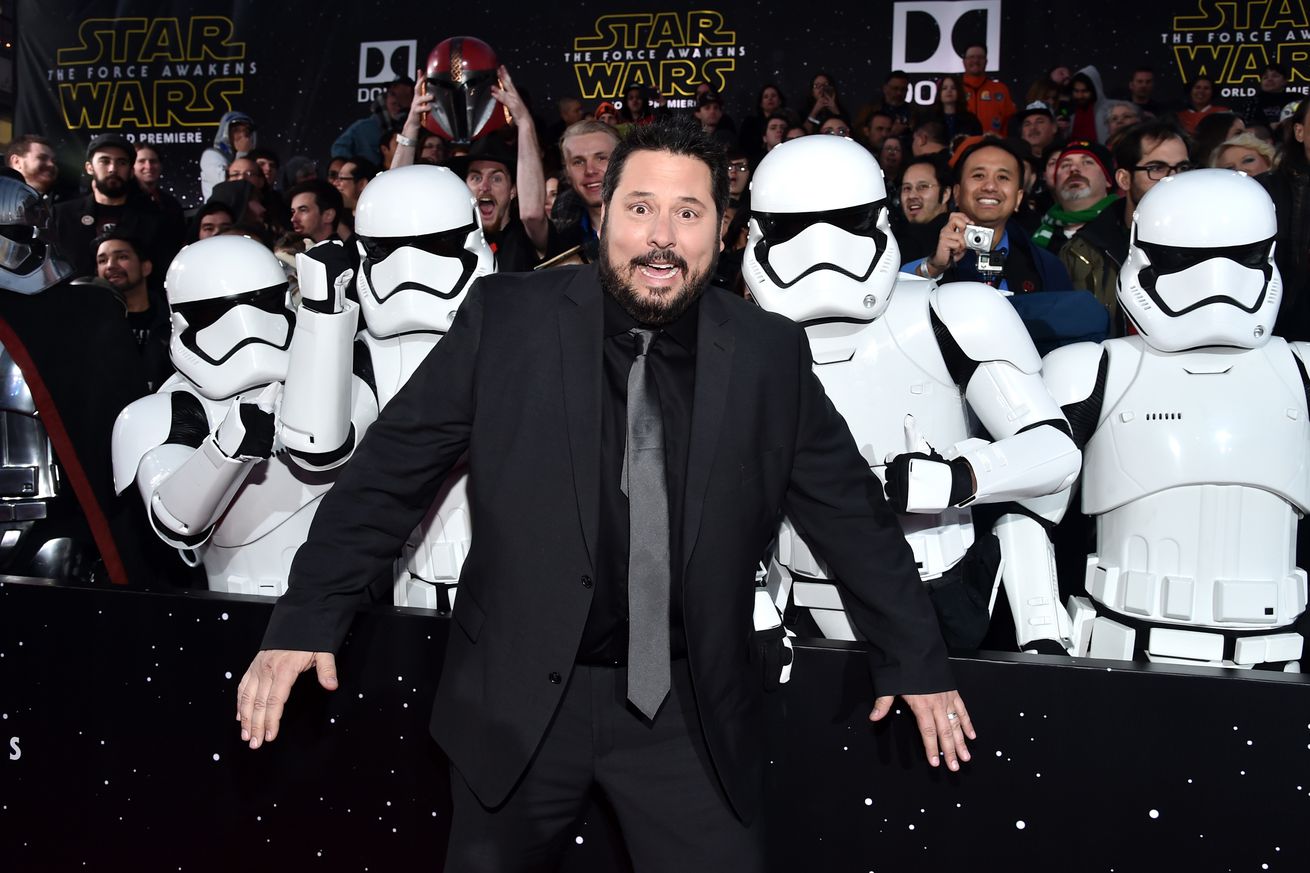 Actor Greg Grunberg, longtime friend of director J.J. Abrams, says in a new interview with The Hollywood Reporter that as far as he knows, there is no alternate edit of The Rise of Skywalker despite a persistent fan rumor to the contrary. Fans who were dissatisfied with the 2019 film latched on to a theory that Abrams was pressured by Disney to make TROS more fan-friendly, and that somewhere there was a director’s cut with Abrams’ “real” version of the movie. Hence, the #ReleaseTheJJCut hashtag was born.

However, Grunberg told THR he doesn’t think such a cut exists:

“I’m being completely honest here, but not once did he ever tell me that there was any pressure on him to cut things out. Personally, I don’t think there’s any truth to that,…