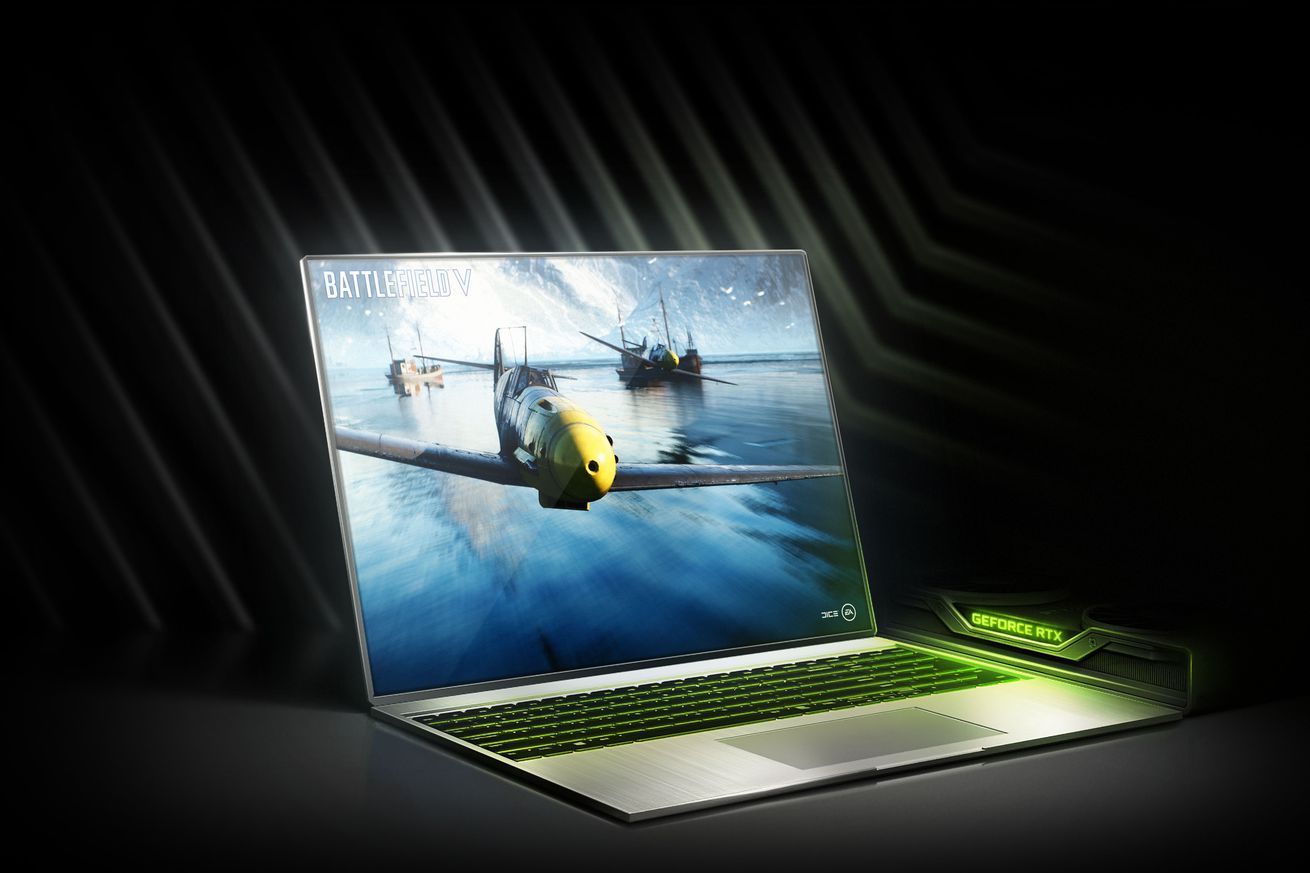 When we learned that Nvidia’s GeForce Now cloud gaming service was losing access to every Activision Blizzard game only one week after leaving beta, I’ll admit my first thought was that maybe a short-sighted, money-grubbing corporation had decided to take its ball and go home.

That may still be what happened, but it turns out there was a more pressing problem: Nvidia didn’t actually get permission to keep its games on GeForce Now after launch.

While Nvidia confirmed to The Verge that it did, in fact, reach out to Activision ahead of launch to ask whether the giant game company was OK with its games staying on the paid version of the service, there was a “misunderstanding” about whether Activision actually…