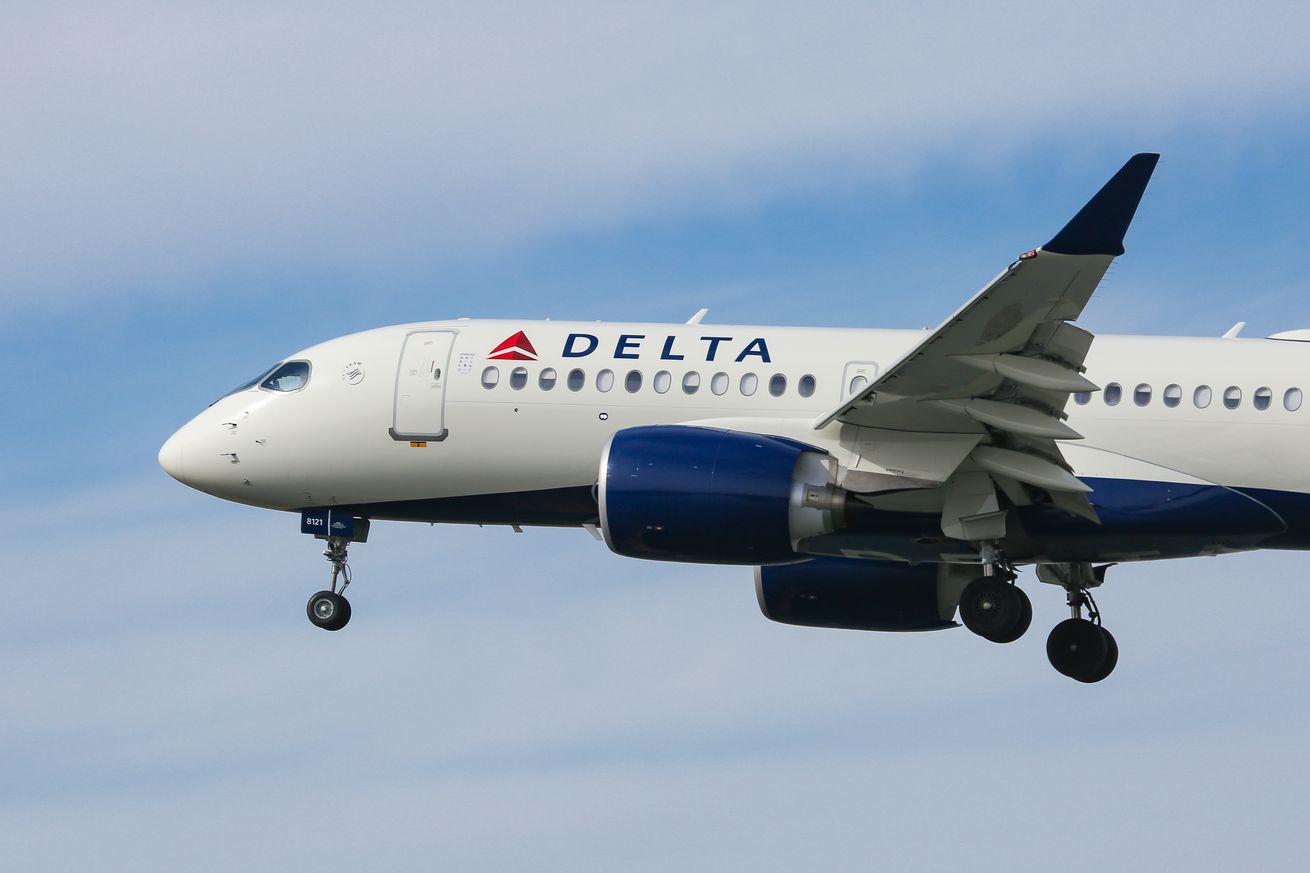 One of the biggest airlines in the world, Delta, has just committed to going carbon neutral. Its pledge — to cancel out all of the greenhouse gas emissions it produces — is one of the most ambitious climate commitments ever made by an airline.

Delta will spend $1 billion over the next 10 years to reduce its greenhouse gas emissions and invest in ways to remove carbon dioxide from the atmosphere. Starting next month, the airline will work toward canceling out emissions from its flights and ground operations.

The new commitment builds on previous efforts by Delta and other airlines to meet consumers’ growing worries about how flights are disproportionately helping to heat up the planet. A roundtrip flight from London to New York City…