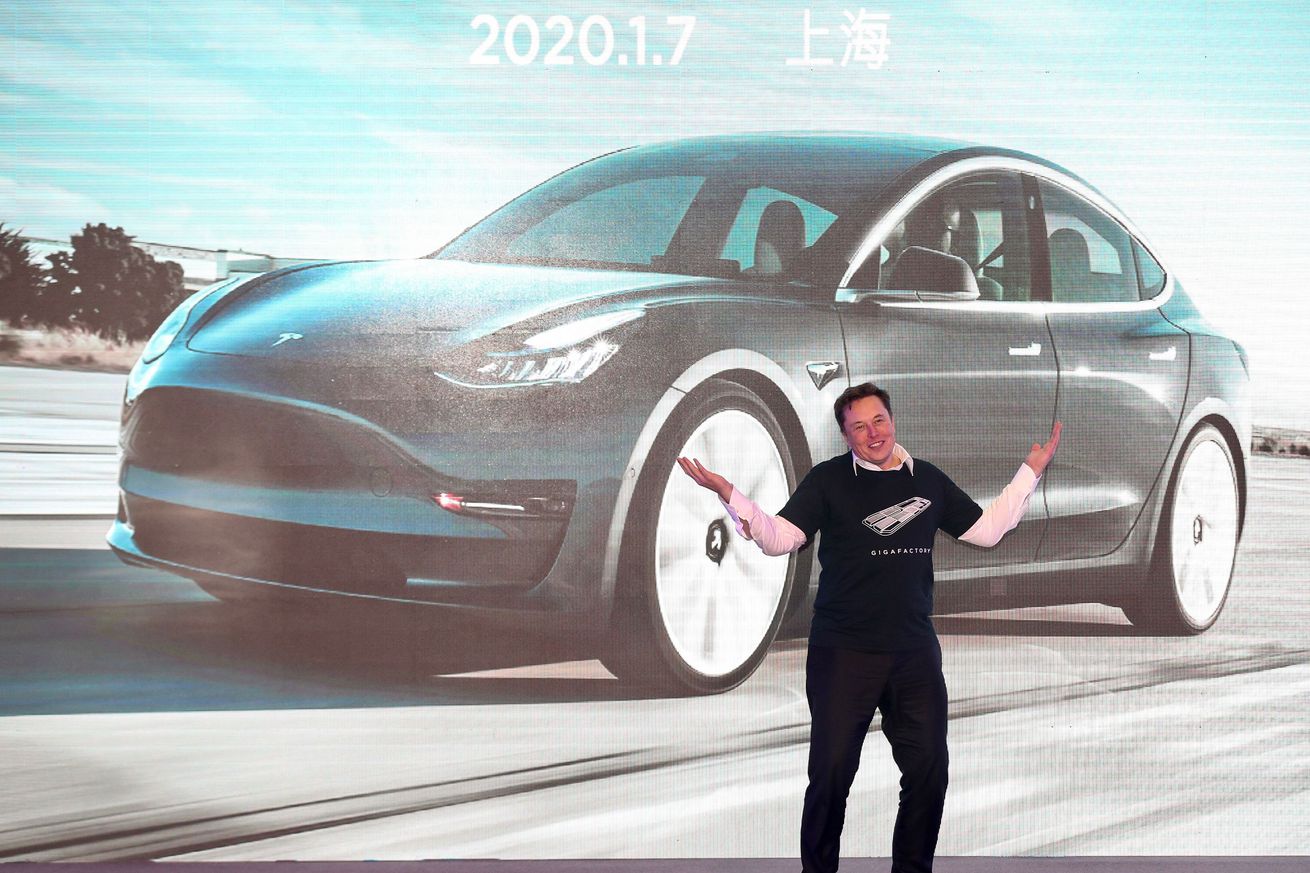 Tesla has announced that it will sell $2 billion of common stock in a new public offering, just days after CEO Elon Musk said it wouldn’t “make sense” to raise more cash. The company says it plans to use the proceeds from the offering “to further strengthen its balance sheet, as well as for general corporate purposes.”

Musk will buy up to $10 million worth of stock in the offering, while billionaire Oracle founder Larry Ellison — who was appointed to Tesla’s board of directors in late 2018 — will buy up to $1 million, the company said.

On a January 29th call with investors, Musk and Tesla CFO Zach Kirkhorn were asked whether, given the recent jump in the company’s stock price, Tesla would consider raising more money now to…