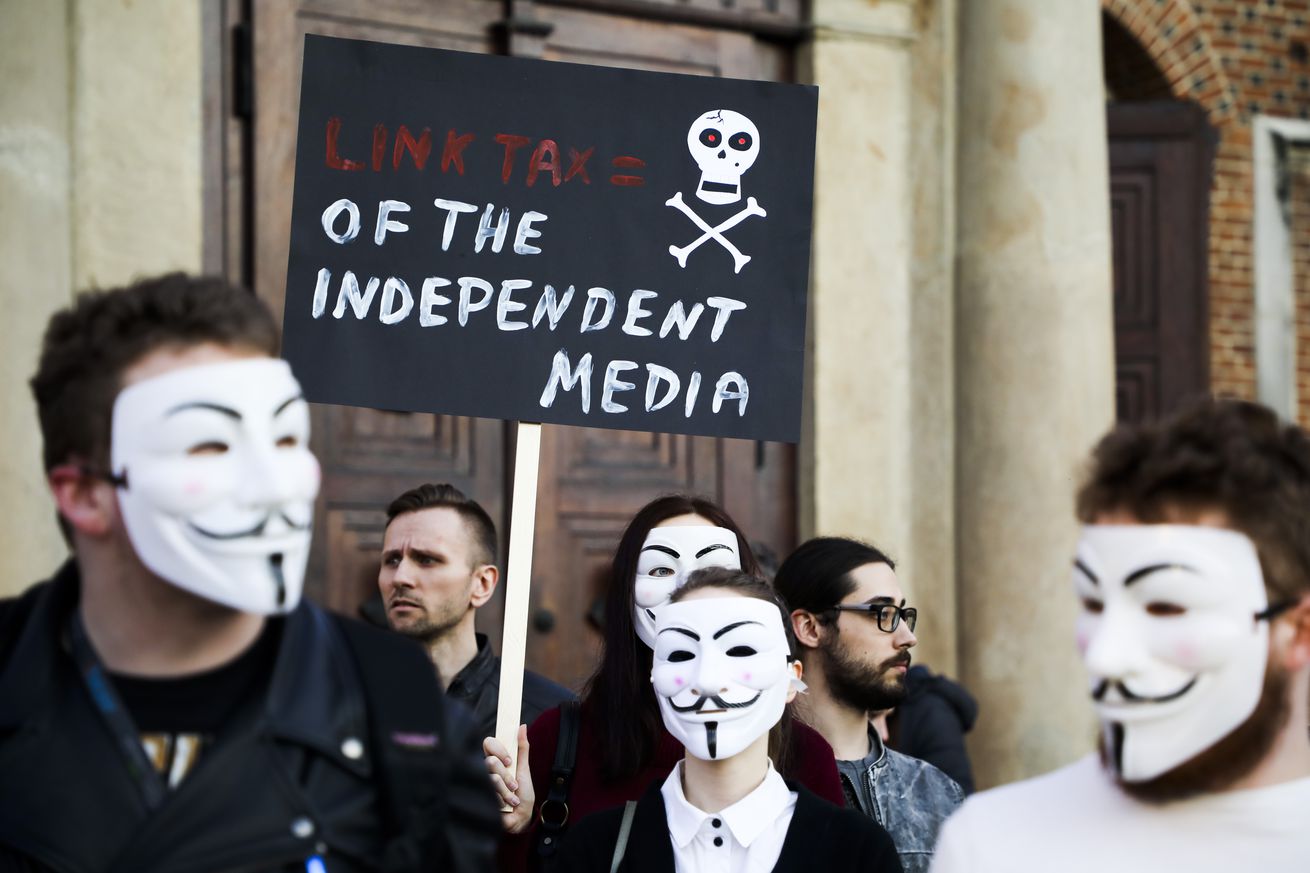 The UK government won’t adopt the EU’s controversial copyright directive after it leaves the bloc on January 31st, though politicians say they still support the legislation’s “overall aims.”

The copyright directive was criticized by free speech advocates, who said it would stifle expression online through the so-called “upload filter” and “link tax.” The upload filter requires some sites to scan uploaded content to see if it breaches copyright, while the link tax allows newspapers and publishers to charge aggregators that link to their content.