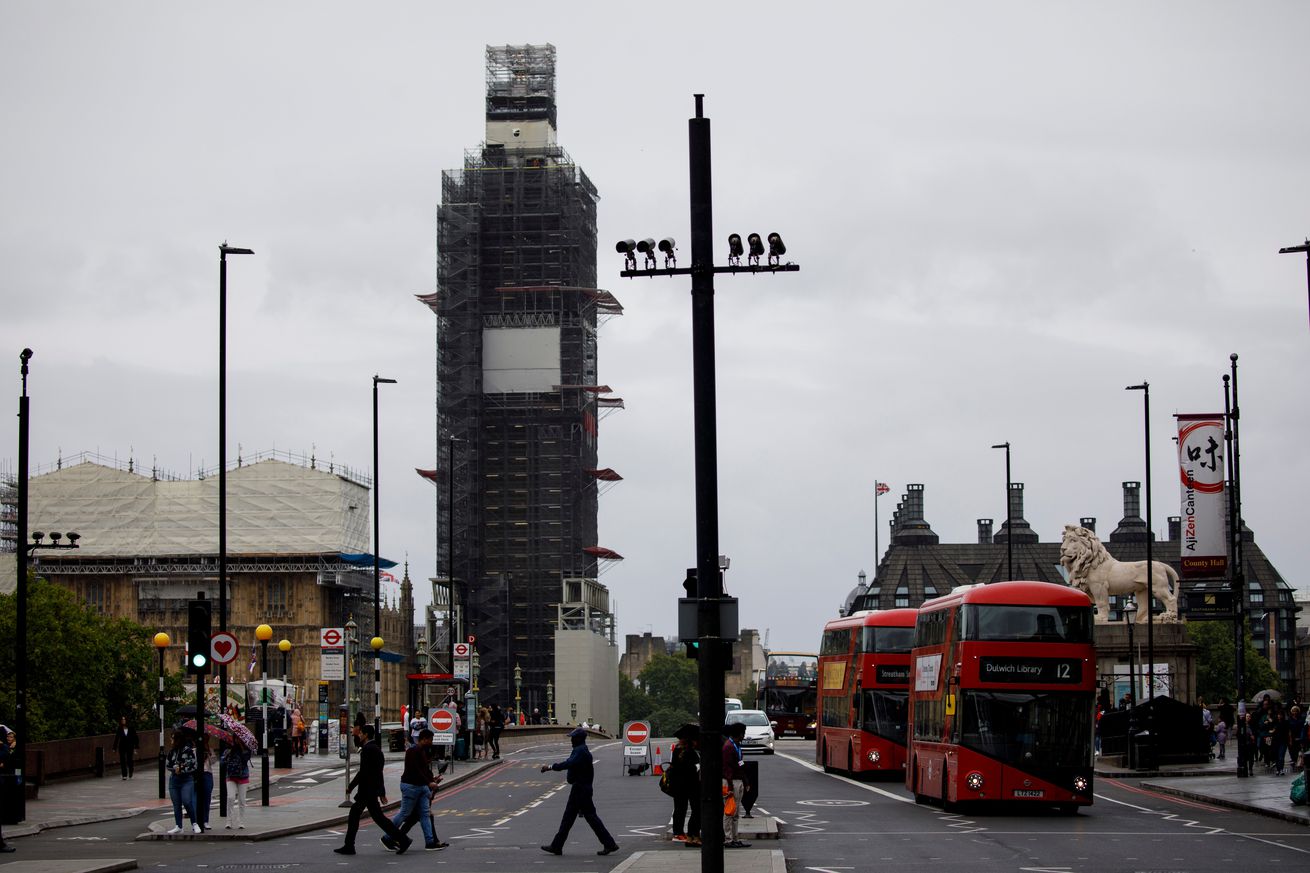 Live facial recognition cameras will be deployed across London, with the city’s Metropolitan Police announcing today that the technology has moved past the trial stage and is ready to be permanently integrated into everyday policing.

The cameras will be placed in locations popular with shoppers and tourists, like Stratford’s Westfield shopping center and the West End, reports BBC News. Each camera will scan for faces contained in “bespoke” watch lists, which the Met says will predominantly contain individuals “wanted for serious and violent offences.”

Cameras will scan crowds based on police watch lists

When the camera flags an individual, police officers will approach and ask them to verify their identity. If they’re on the watch…