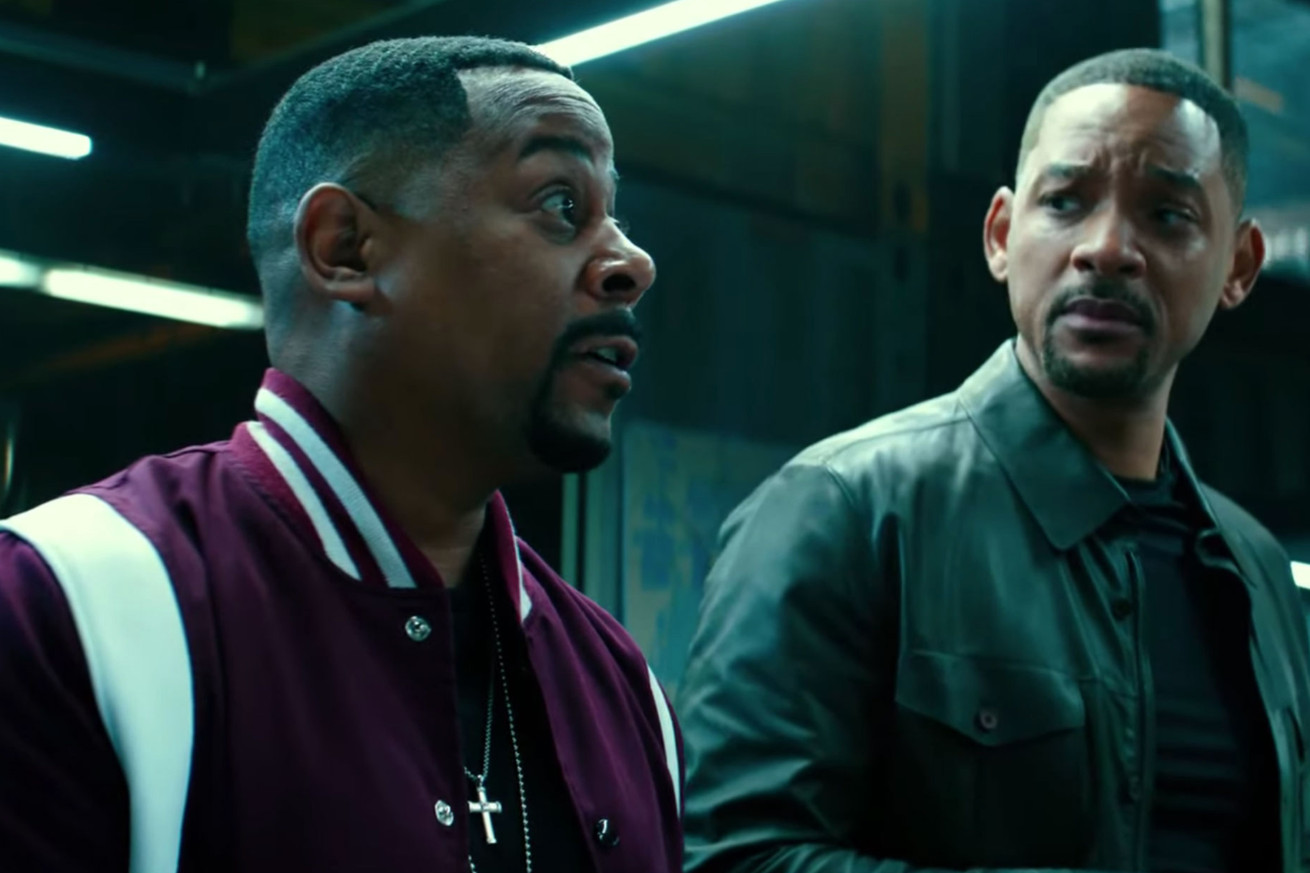 Bad Boys For Life pulls off one of the most unlikely tricks in blockbuster moviemaking: It’s the rare good third entry in a franchise, a successful soft reboot that introduces a small squad of new faces to carry the Bad Boys name into the future. It does all this while also coming nearly 20 years after the last film in the series and being the Hollywood debut of Adil El Arbi and Bilall Fallah, a Belgian directing duo known for gritty crime dramas on a much lower budget.

Over a phone call just after Bad Boys For Life’s opening weekend, Adil and Bilall spoke with The Verge about making that transition. The duo are as ebullient and energetic as brothers, frequently finishing each other’s thoughts and serving as the other’s hype man….