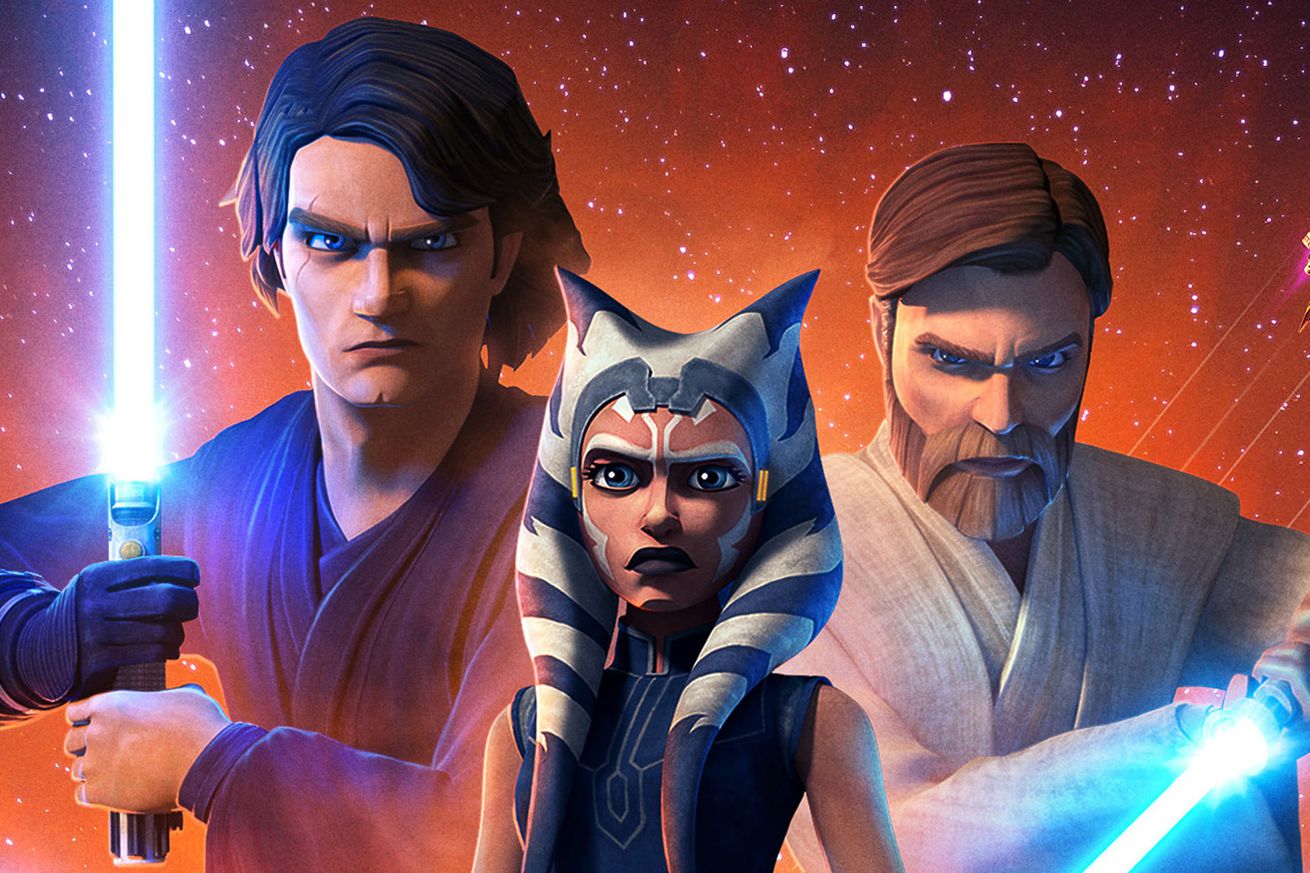 Dave Filoni’s Star Wars: The Clone Wars is one of the most beloved entries in the expansive Star Wars universe, and a new trailer for its final season hints that fans will get the closure they’ve always wanted. The Clone Wars will return for its seventh and final season on February 21st.

The trailer brings back some of The Clone Wars’ most popular characters, including Darth Maul, Anakin Skywalker, Yoda, and, of course, Ahsoka Tano. Tano is best known as Anakin’s padawan who represents equality during a turbulent time. One of the final shots of the trailer teases a showdown between Darth Maul and Ahsoka Tano as the series prepares to come to an end.