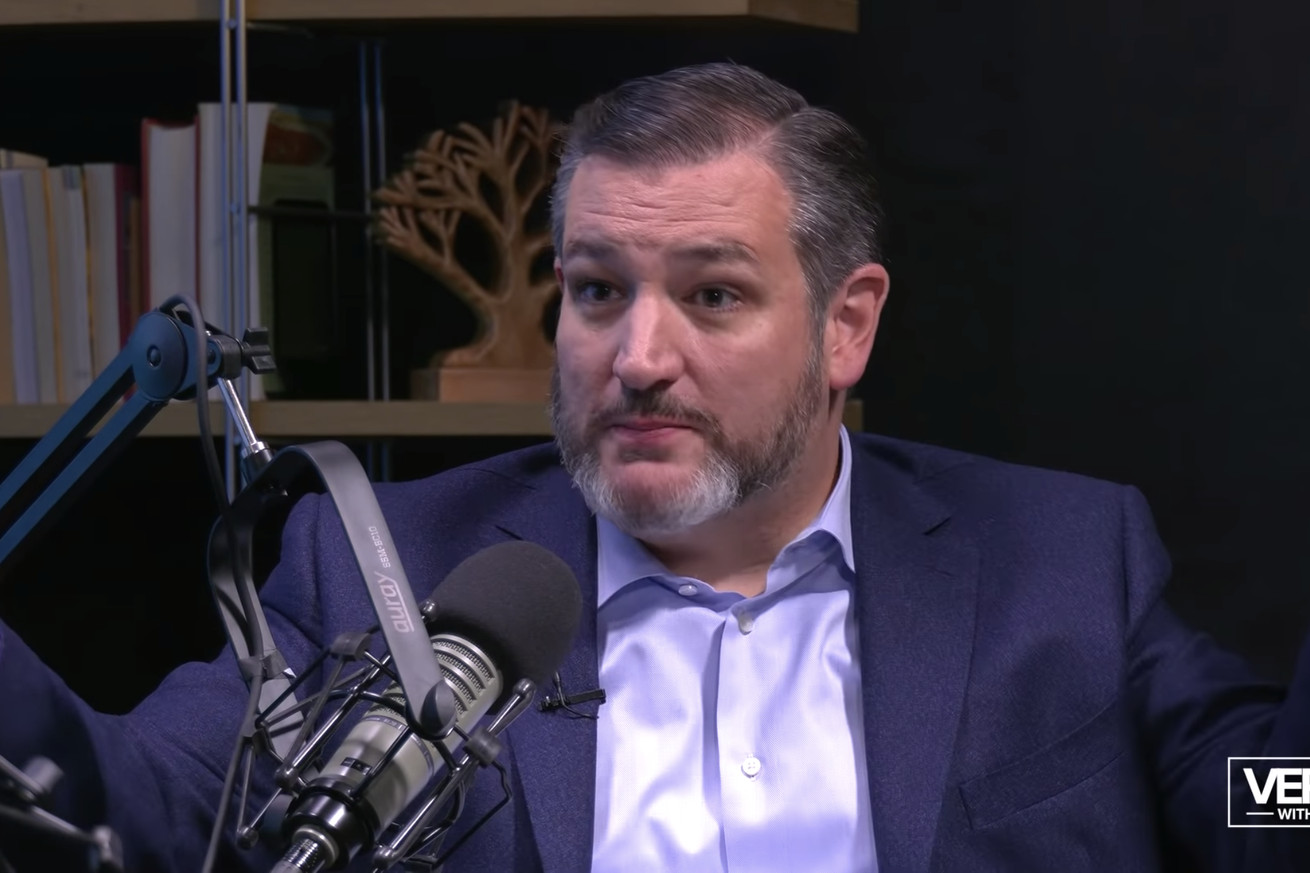 Impeachment podcasts are the hot new thing in podcasting, and now one of the actual impeachment jurors is getting in on the boom. Senator Ted Cruz (R-TX) launched a podcast today called Verdict with Ted Cruz, in which he sits across from a stupendously softball interviewer (“you are not only a senator, you are a constitutional lawyer, one of the brightest legal minds in the country”) and opines on the day’s impeachment proceedings.

It sounds as though Verdict will be publishing daily throughout the trial. Cruz said today’s episode was recorded shortly after he left the first day of Senate proceedings, bringing him to the podcast studio at 2:42AM ET. Episodes will be recorded “as soon as I leave the Senate floor,” Cruz wrote on Twitter.