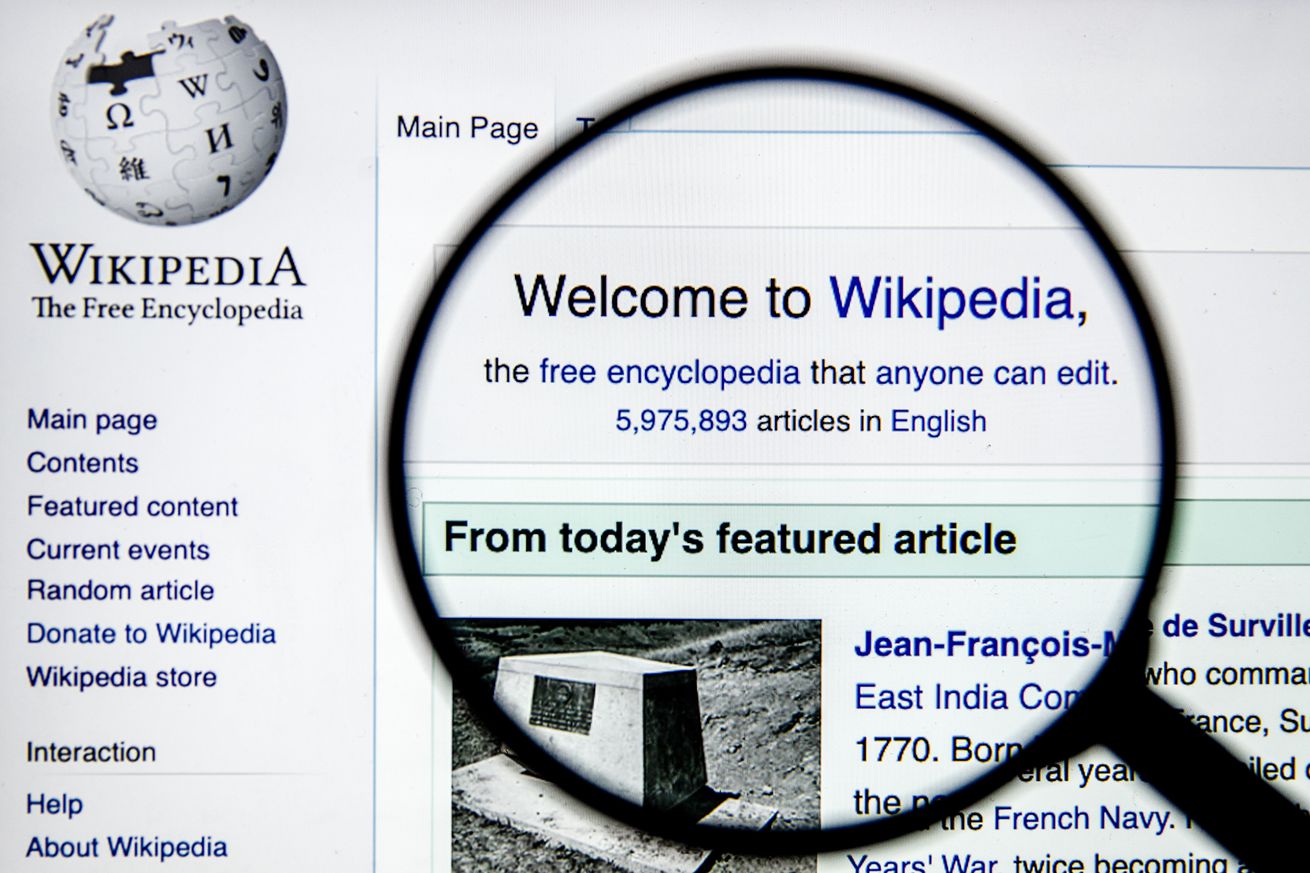 Turkey’s two-and-a-half-year ban on Wikipedia was lifted on Wednesday, after the country’s Constitutional Court ruled against it, according to The New York Times.

In December, the court found that the ban violated freedom of expression and ruled 10-6 that it was unconstitutional. The court’s opinion was published on Wednesday, and hours later, access to the site began to come back. By the end of the day, most of the country could access the site. The Wikimedia Foundation had appealed to the Turkish Constitutional Court back in May 2017.

“We are thrilled to be reunited with the people of Turkey,” Katherine Maher, Wikimedia’s executive director, said in a statement. “At Wikimedia we are committed to protecting everyone’s fundamental right…