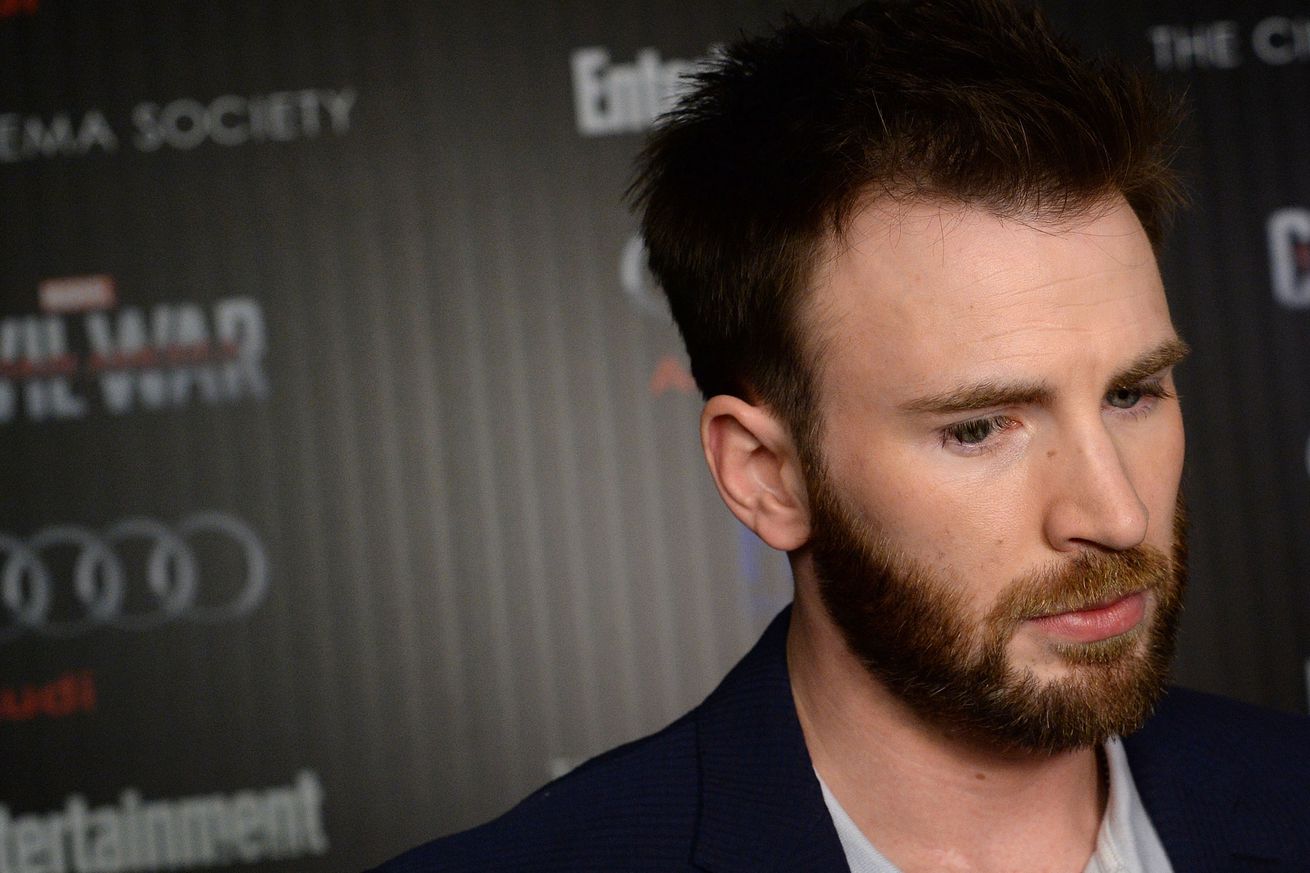 With our politics increasingly polarized and democracy in retreat, worried Americans are responding in all manner of ways. Some, such as former Georgia gubernatorial candidate Stacey Abrams, have mounted a fight against voter suppression. Others, such as Facebook co-founder Chris Hughes, are lobbying social networks to change their products and policies to promote transparency and accuracy in political advertising.

And then there’s the actor Chris Evans, best known for playing Captain America in 10 Marvel movies. According to an earnest new cover story that came out today in Wired, Evans is doing …….. this:

He would build an online platform organized into tidy sections—immigration, health care, education, the economy—each with a…