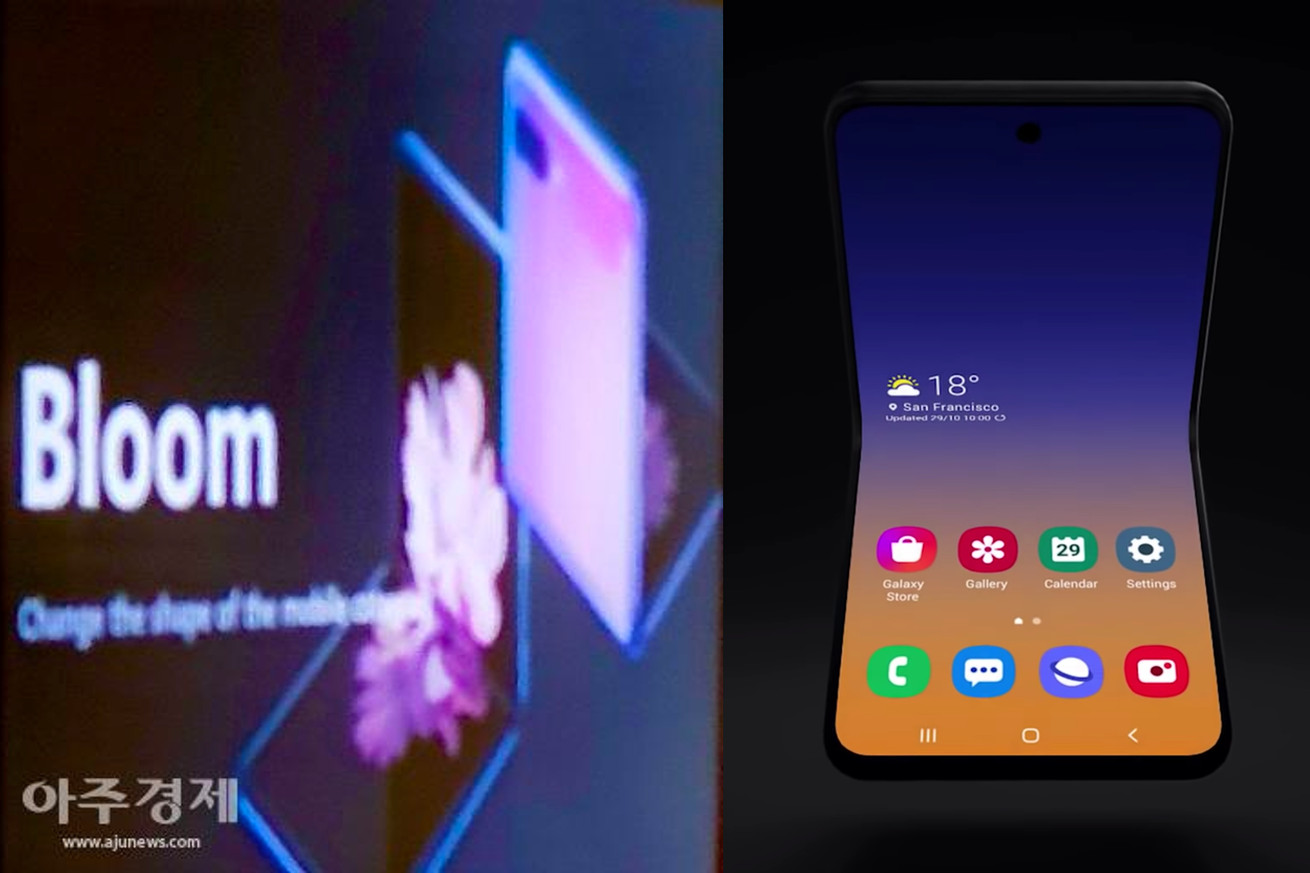 Now that CES is over, we turn our attention to the next big tech unveiling — no rest for the wicked! Samsung announced its February 11th “Unpacked” event ahead of CES and is widely expected to have two phones: an update to the Galaxy S10 and a new, clamshell-style folding phone.

Because nothing can ever be simple, Samsung has decided to change the naming scheme for the Galaxy S series away from sequential, incremental numbering to the year of release. Or at least, I hope that the fact it’s getting released in 2020 is the reason Samsung appears to be calling its next phone the Galaxy S20 instead of the S11. I hope that mostly because I don’t know if I can handle having to listen and react to any other rationalization.