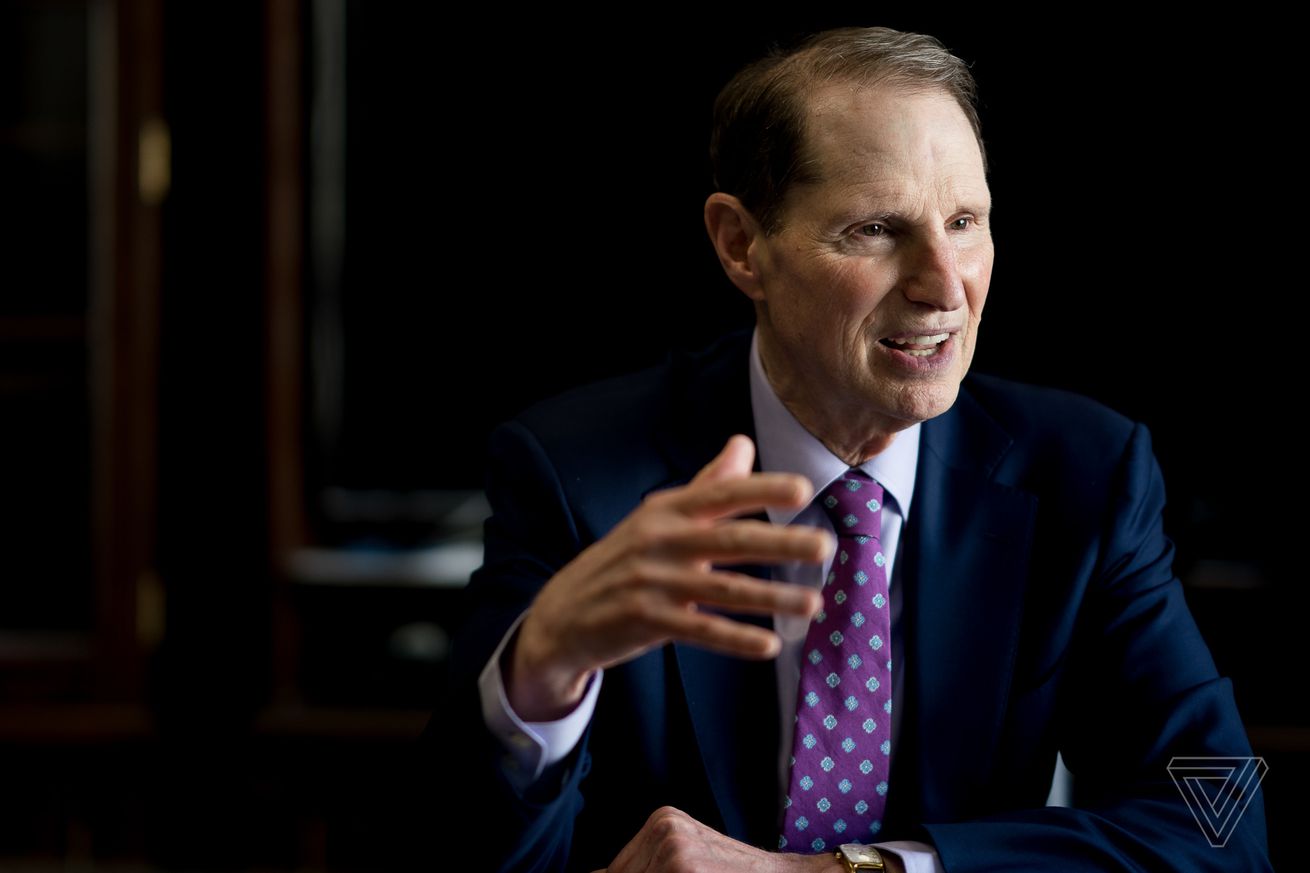 Photo by Erin Schaff for The Verge

On Tuesday, one of the Senate’s fiercest tech critics, Sen. Ron Wyden (D-OR), called on regulators requesting that they investigate the ad-blocking industry for anti-competitive behavior.

For years now, some of the largest tech firms have paid ad-blocking companies like Eyeo, which owns Adblock Plus, to avoid the software’s restrictions and have their ads displayed on devices. In 2015, a report from the Financial Times showed that companies like Microsoft, Amazon, and Google were paying out ad blockers so that they could be added to a whitelist to avoid the software’s filters.

In a letter to the Federal Trade Commission, Wyden outlined this behavior and asked Chairman Joseph Simons to open an investigation into the entire ad-blocking…