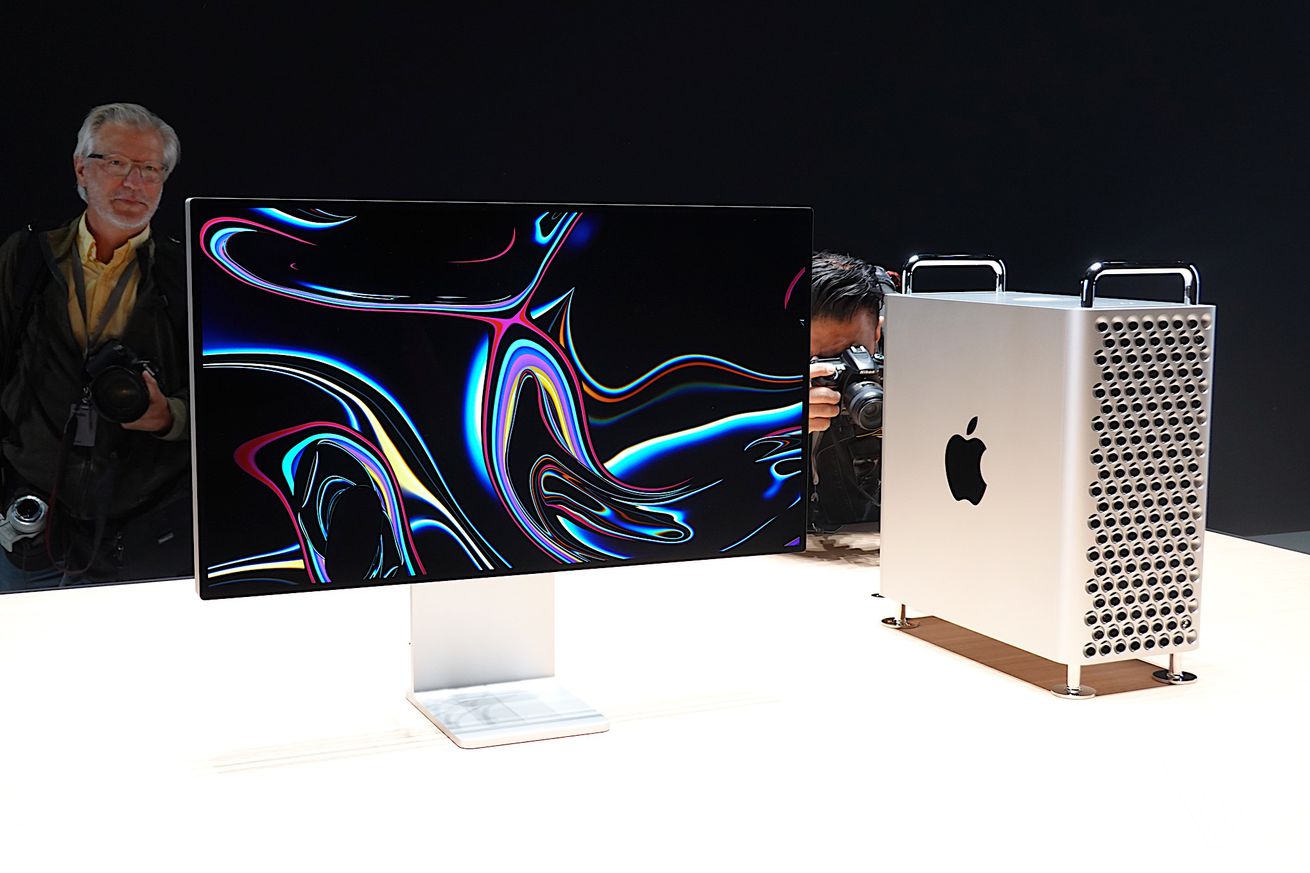 Apple’s new Mac Pro and Pro Display XDR were announced all the way back at WWDC 2020 in June, and now we know when you’ll be able to place an order for the high-end hardware: December 10th, according to an email that Apple has sent out to customers (as spotted by Marques Brownlee on Twitter.)

Apple had originally announced that the Mac Pro and Pro Display XDR would be available sometime “this fall”; a Bloomberg report back in November confirmed that Apple would still be shipping the devices in December, but today’s email is the first confirmation of an actual date. (Technically, December 10th does still meet Apple’s promised “fall” release window, given that winter doesn’t officially start until the 21st of the month).