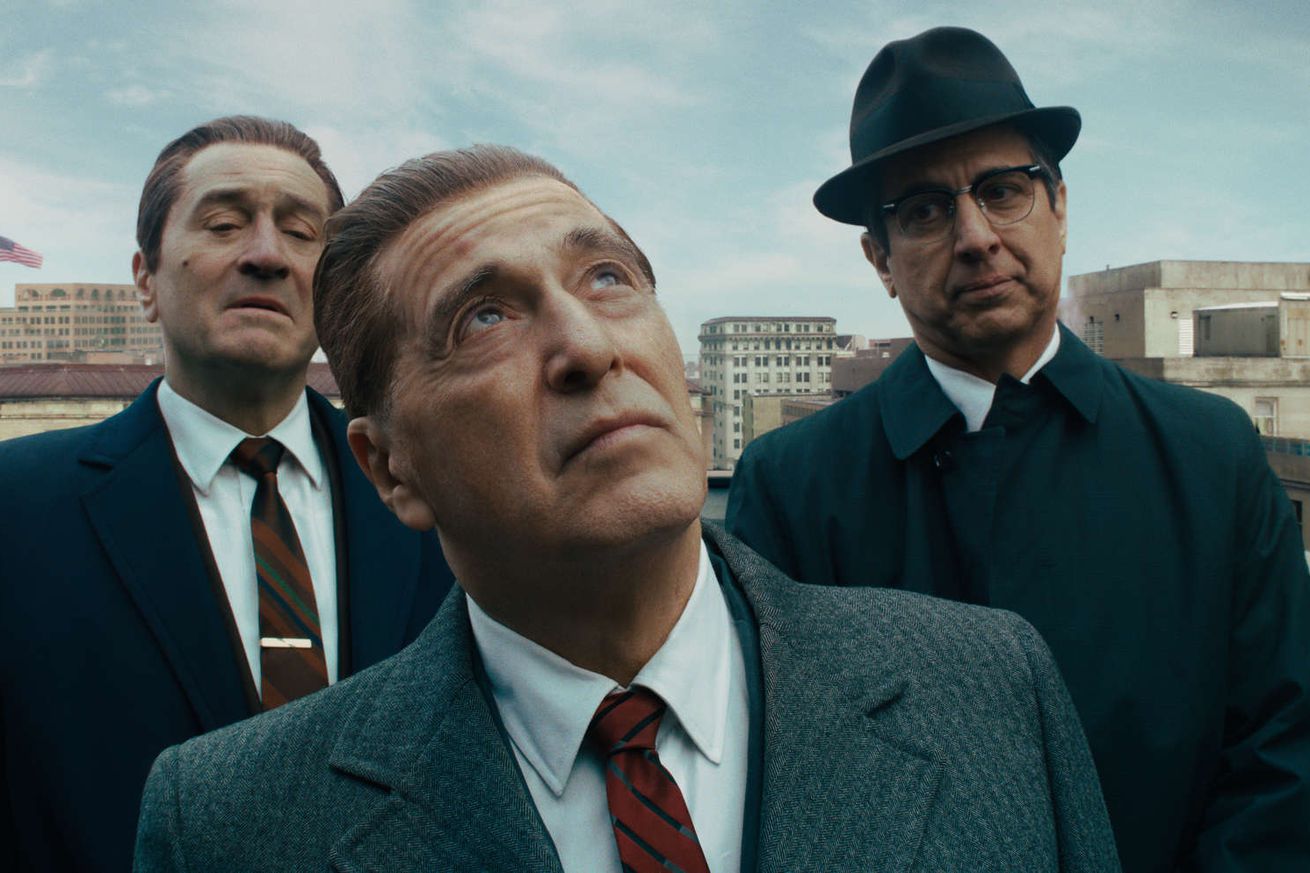 Netflix didn’t have plans to release numbers for The Irishman when asked by The Verge earlier this week, but ratings firm Nielsen beat the streamer to the punch.

Nielsen reports that “an average minute audience of nearly 13.2 million viewers with a reach of over 17.1 million unique U.S. viewers” watched The Irishman within the first five days of its release. That’s better than El Camino, the Breaking Bad movie that debuted to 11 million views, but didn’t do as well as the meme-fueled Bird Box, which saw 26 million views within the same time frame. Nielsen isn’t a complete measure of viewing data as it doesn’t take into account global views (where the majority of Netflix’s subscriber base is), nor are these official Netflix numbers….