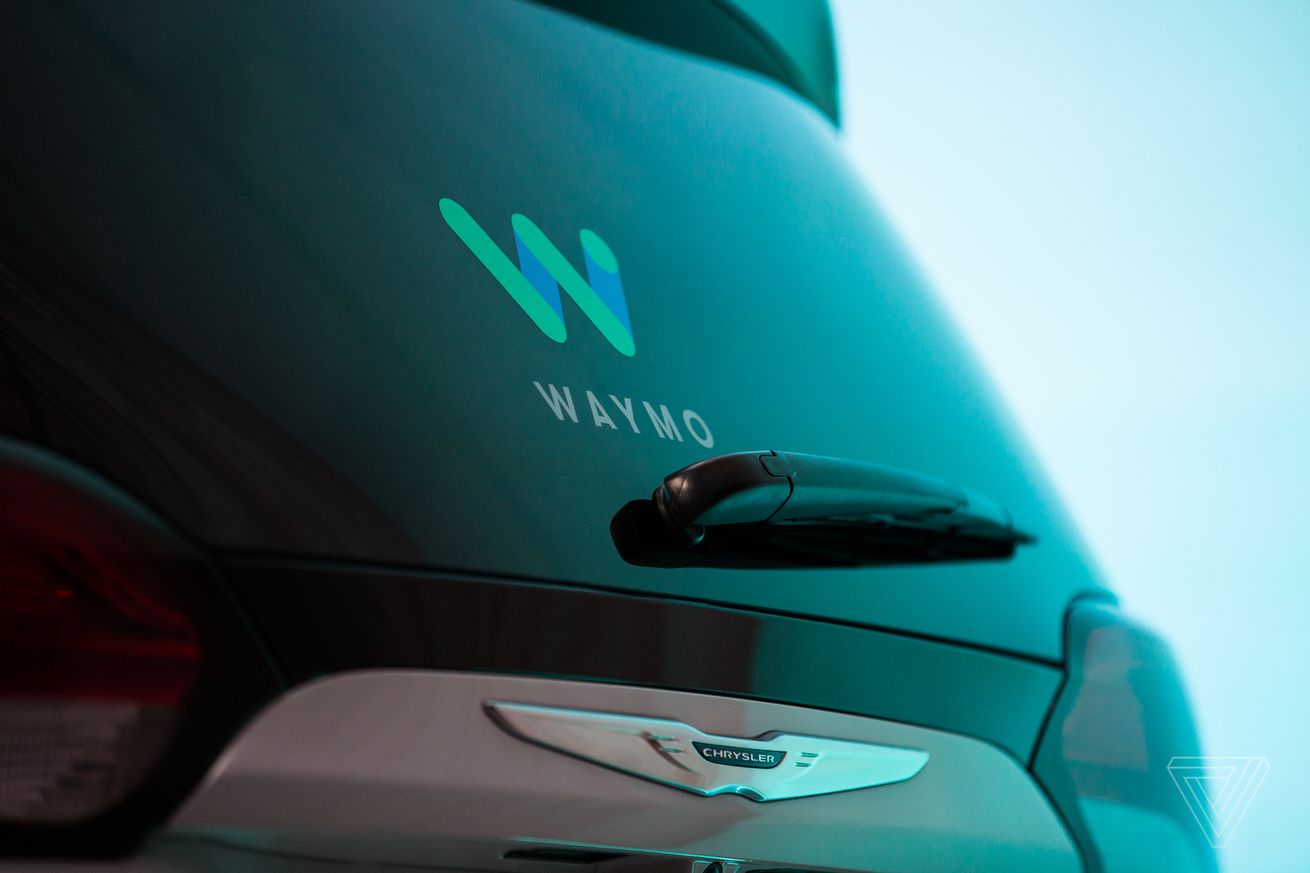 Photo by Sean O’Kane / The Verge

Waymo’s app has been available to download from the Google Play Store since April 2019, which makes sense for a company spun out of Google back in 2016. Bringing the app to iOS, though, signals that the company is interested in expanding its customer base — even while its service area stays hyper-localized in the towns east of Phoenix. As such, there are still a few hurdles to jump through before you can begin hailing a self-driving car from your smartphone.

Bringing the app to iOS signals that the company is…