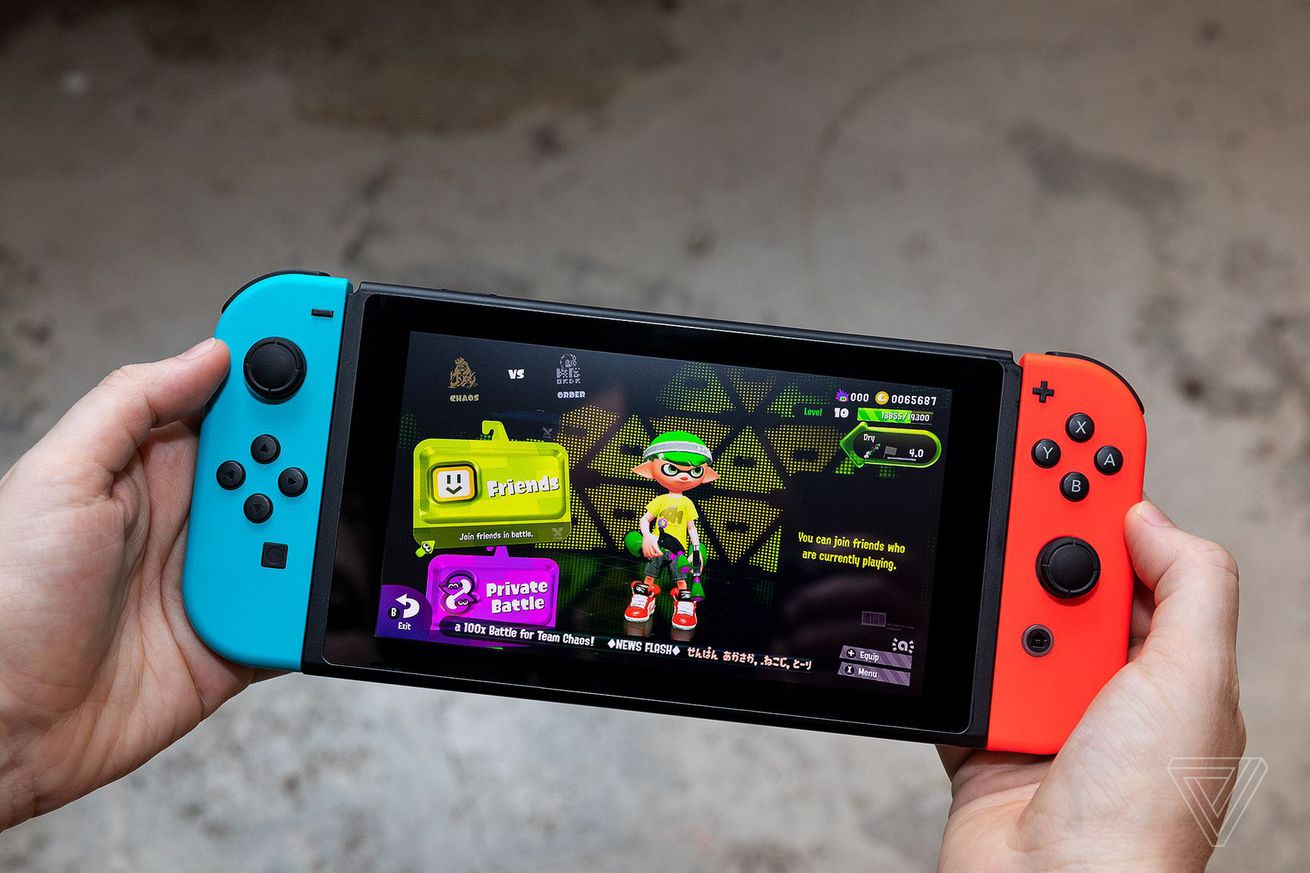 The official Chinese variant of the Nintendo Switch will launch in mainland China next week, Tencent and Nintendo have announced. The bundle will sell for 2,099 yuan (~$297) and includes a copy of New Super Mario Bros. Deluxe. That’s the only title officially approved for sale so far, according to China gaming analyst Daniel Ahmad of Niko Partners, although other games like Mario Kart 8 and Super Mario Odyssey are also confirmed to be on the way.

So far it looks like Tencent and Nintendo are only releasing the original Switch model, not the smaller and cheaper Switch Lite. Preorders start today in China, and the console will formally go on sale on Tuesday, December 10th.

As was previously announced, the Tencent-powered Switch makes use…